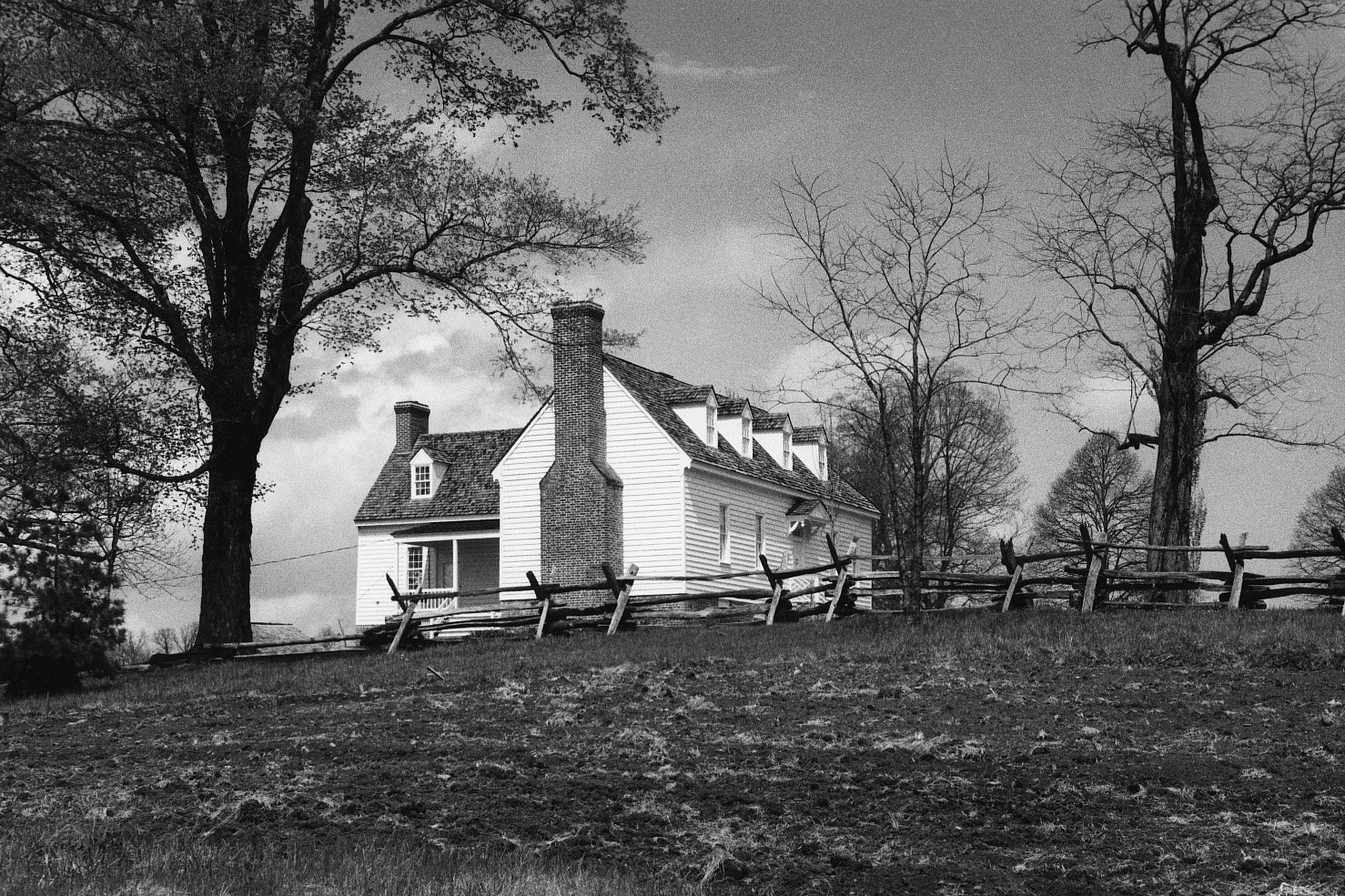 Smithfield was the home of William Preston (1729-1783), surveyor, member of the House of Burgesses, and officer during the Revolutionary War, who was instrumental in opening up much of the region to settlement. His L-shaped frame residence, built in the mid-1770s, is an expression of architectural sophistication on the edge of the late-18th-century back country. Similar in design to a prosperous Tidewater Virginia plantation house, Smithfield has the generous scale and careful detailing typical of the colonial Virginia idiom, even boasting a stylish Chinese lattice stair railing. Preston’s son James Patton Preston and a grandson, John Buchanan Floyd, both of whom served as governors of Virginia, were born at Smithfield Plantation. The house was acquired by the Association for the Preservation of Virginia Antiquities (now Preservation Virginia) in 1959 and subsequently restored. It was opened to the public as a museum of the Preston family and their role in the life of early Southwest Virginia.