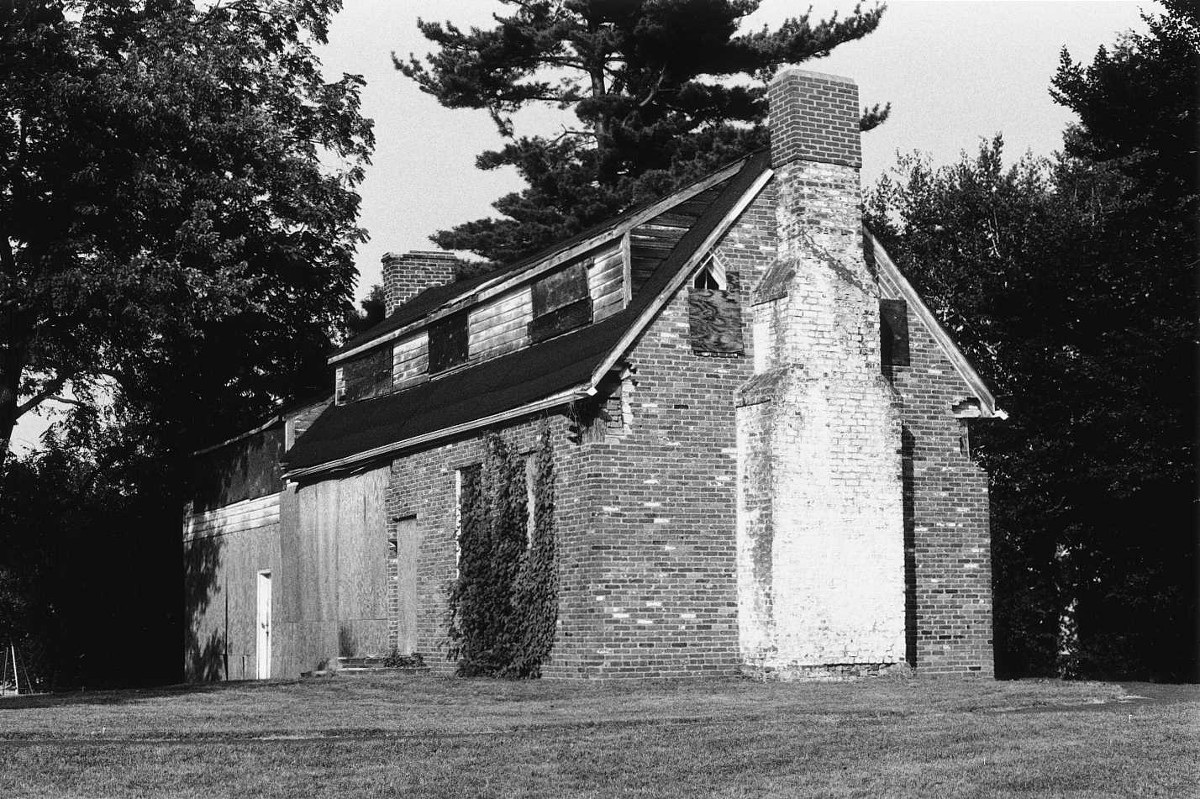 Moorefield in Fairfax County was the home of Jeremiah Moore (1746-1815), a pioneer Baptist preacher and reformer who was an early advocate of religious freedom and of the separation of church and state in Virginia. Moore was known to Thomas Jefferson, George Washington, George Mason, and Patrick Henry, and he encouraged their active support of his principles. His home, now surrounded by modern housing, was originally a simple wood-frame vernacular farmhouse, typical of the area, but was significantly modified in the 1950s when it was veneered with brick and had its dormers altered. Much of the original fabric remains intact beneath the later work. Now owned by the town of Vienna, long-term plans call for restoration to its original appearance. Pastor Moore lies buried in a family cemetery near the house.

In 1975 the house and its surrounding 1/2-acre parcel were acquired by the Town of Vienna, which planned to restore the house and develop it as a cultural amenity. The building gradually declined until it was decided it would be too expensive to restore. The building was dismantled in September of 2003, and its parts were put into storage. During the summer of 2006 a Baptist group purchased the house and planned to reassemble it somewhere outside of Fairfax County. Moorefield has been removed from the registers.