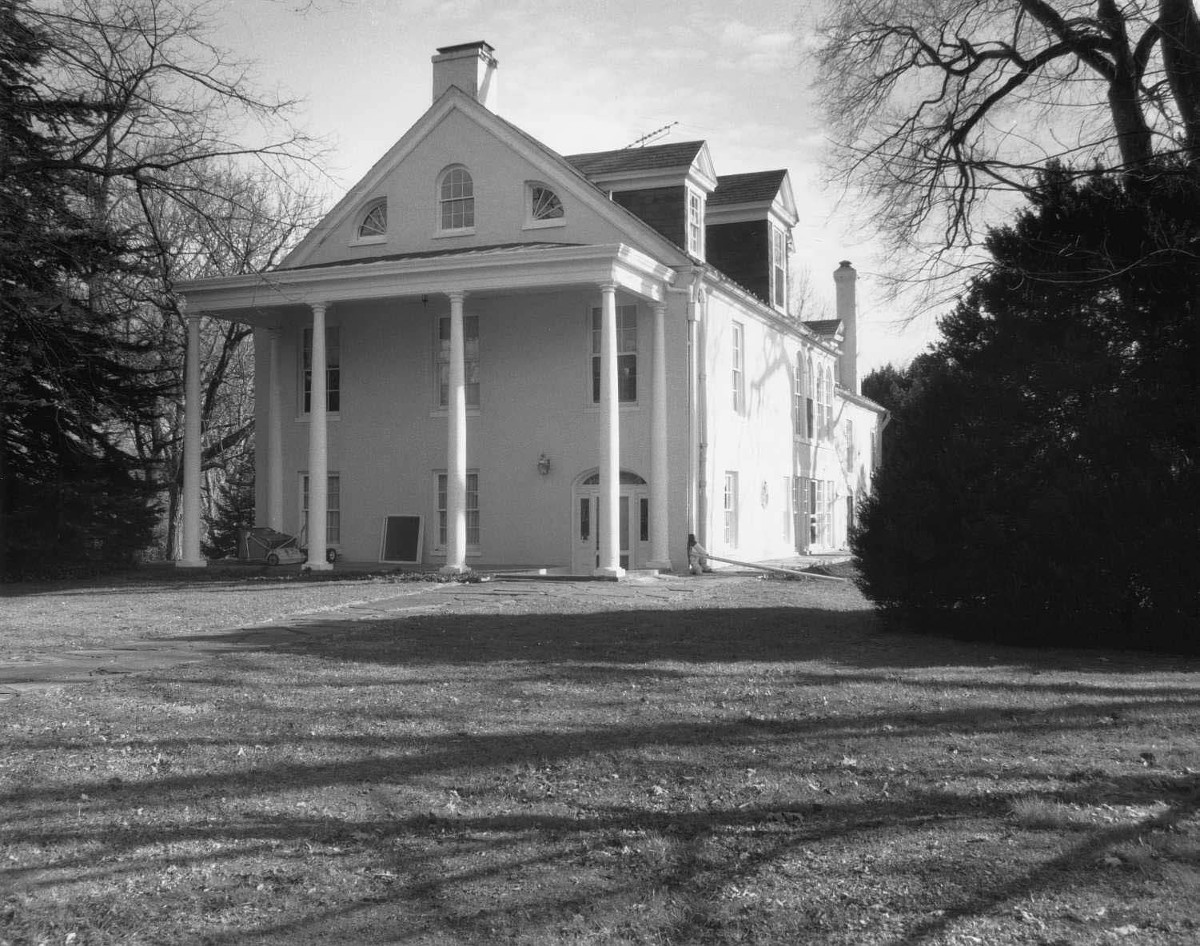 Monterosa was originally the home of William (“Extra Billy”) Smith, two-term governor of Virginia (1846-1849 and 1864-1865). Smith also served in the Virginia Senate, the U. S. House of Representatives, the Confederate House of Representatives, and as a major general in the Confederate Army. Early in his career, Smith ran the longest mail route in the nation and was dubbed “Extra Billy” by a U. S. senator during a congressional investigation. Sharing the site with Smith’s house are three outbuildings: an architecturally stylish Italianate stable built in 1847, a brick smokehouse, and a late-19th-century dwelling known as the Office. James K. Maddux, a later owner and a leader in the Warrenton Hunt, remodeled Smith’s Italianate dwelling in the Colonial Revival taste, adding the portico. He also changed its name to Neptune Lodge.