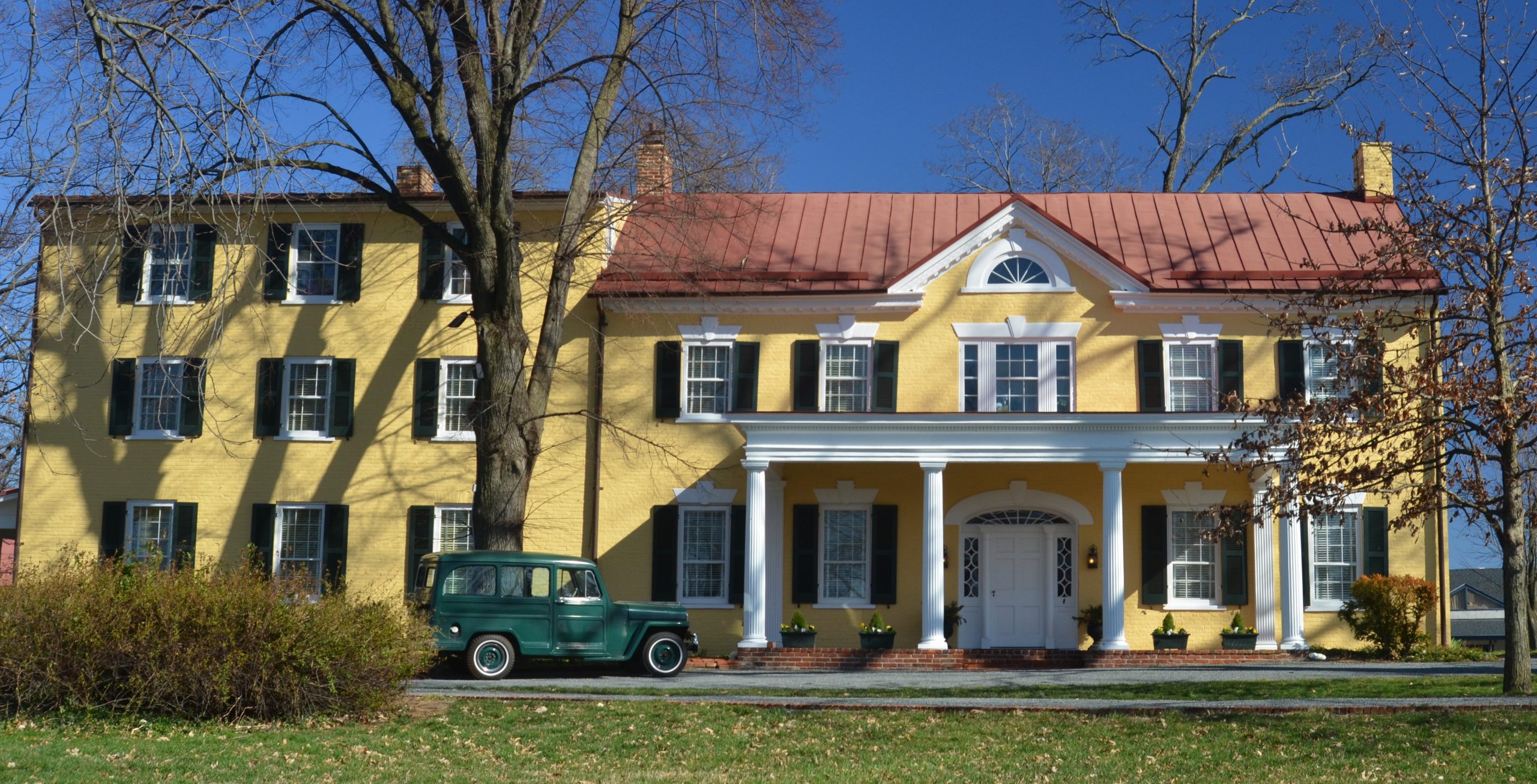 General of the Army George Catlett Marshall, Jr. made his home at this gracious Federal-style house from 1941 until his death in 1959. He named it for the mythical Greek forest of Dodona. During these years, Marshall rose from a respected army officer to one of the 20th-century’s most influential figures. As Army chief of staff from 1939 to 1945, he directed the nation’s military effort during World War II. He later served as a special envoy to China, as Secretary of State and as Secretary of Defense. Marshall is best known for developing the 1947 European Recovery Program, known as the Marshall Plan, which launched the restoration of western Europe’s economy. General Marshall was awarded the Nobel Peace Prize in 1953 for his post-war recovery plan. Marshall’s Leesburg retreat was built in the early 1800s and later expanded. Other than establishing an extensive garden, Marshall made few changes here. While the home retains its early 19th-century architectural details, present-day furnishings reflect the tastes of the 1940s and 50s when the Marshalls lived there. The property, located in the Leesburg Historic District, is currently operated by the George C. Marshall International Center and is open to the public as a museum.