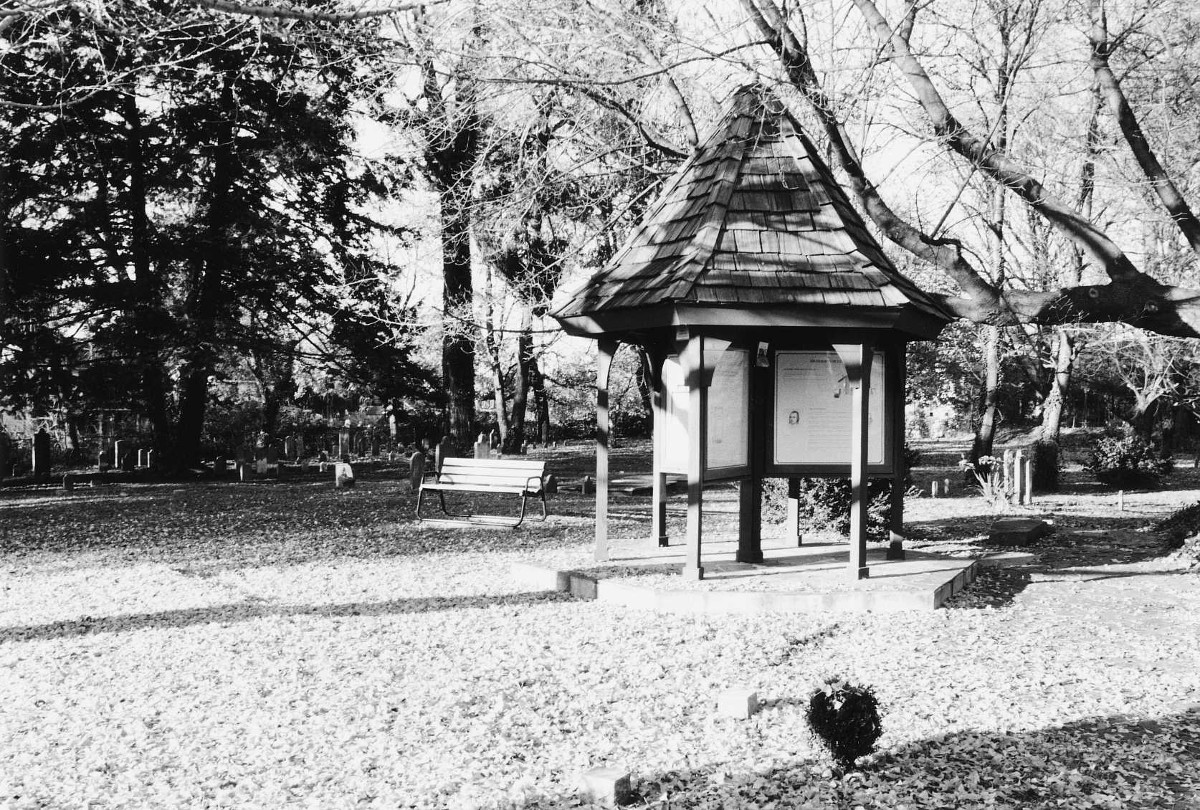 In the heart of Leesburg, this site contains the archaeological remains of the earliest Methodist meetinghouse in Virginia. Constructed between 1766 and 1770 and rebuilt in 1785, the church stood until 1902. The surviving colonial churches and church sites in Virginia consist mostly of Anglican examples, with few that represent the dissenting congregations of Quakers, Baptists, Presbyterians, Lutherans, and Methodists. As the Leesburg site was in continuous use between the 1760s and 1902, it is likely to contain artifacts relating both to the congregation and to the structure itself. The Old Stone Church was also the first Methodist-owned property in the United States, and was the location of the sixth American conference of Methodists in 1778 (the first such conference in Virginia). The site is an official National Historic Shrine of the United Methodist Church.