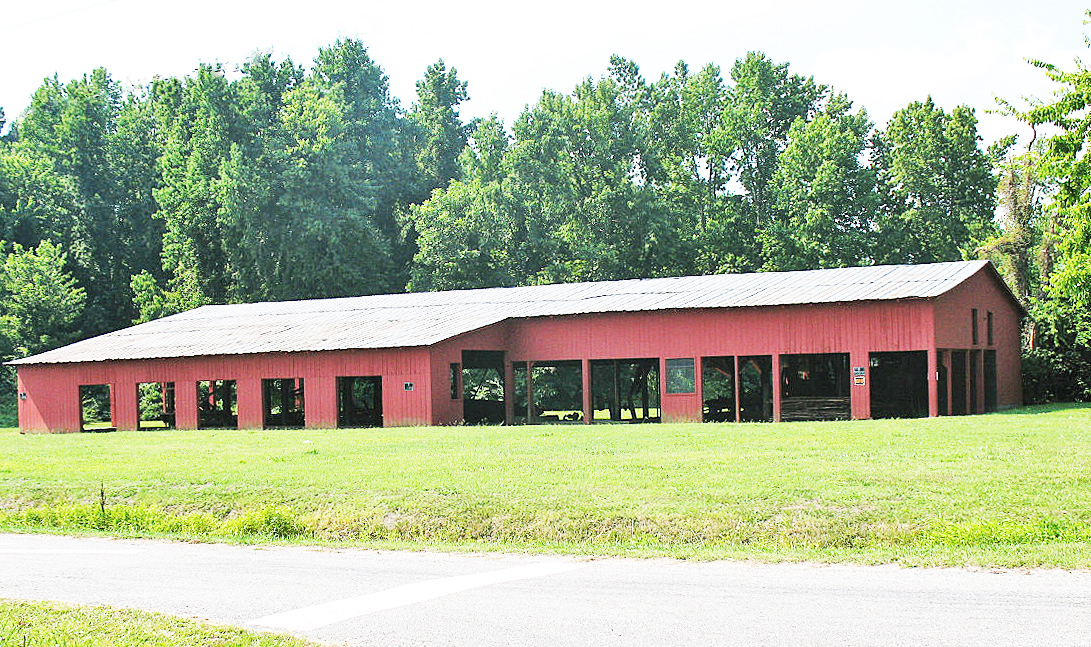 Located in the Northampton County town of Nassawadox, the Northampton Lumber Company Historic District has been in operation since its first building was constructed in 1898, likely making it the oldest continuous building supply store on Virginia’s Eastern Shore. The complex consists of a store, sawmill, and various other supply and storage buildings as well as rail lines for transporting supplies to the yard and finished products to buyers. Charter members of the company were John W. Chandler, John C. Walker, and Barton D. Holland, successful businessmen and entrepreneurs. During the 20th century, the company produced lumber and barrels for on-site packing and shipping of produce, particularly potatoes. The company has played a central role in the lives of Nassawadox citizens, as over ten percent of the town has typically been employed at the lumber company. The Eastern Shore’s ideal growing conditions and easy access to shipping points has contributed significantly to the success and longevity of the company, which at the time of its listing in the registers still provided a full line of building materials and hardware.