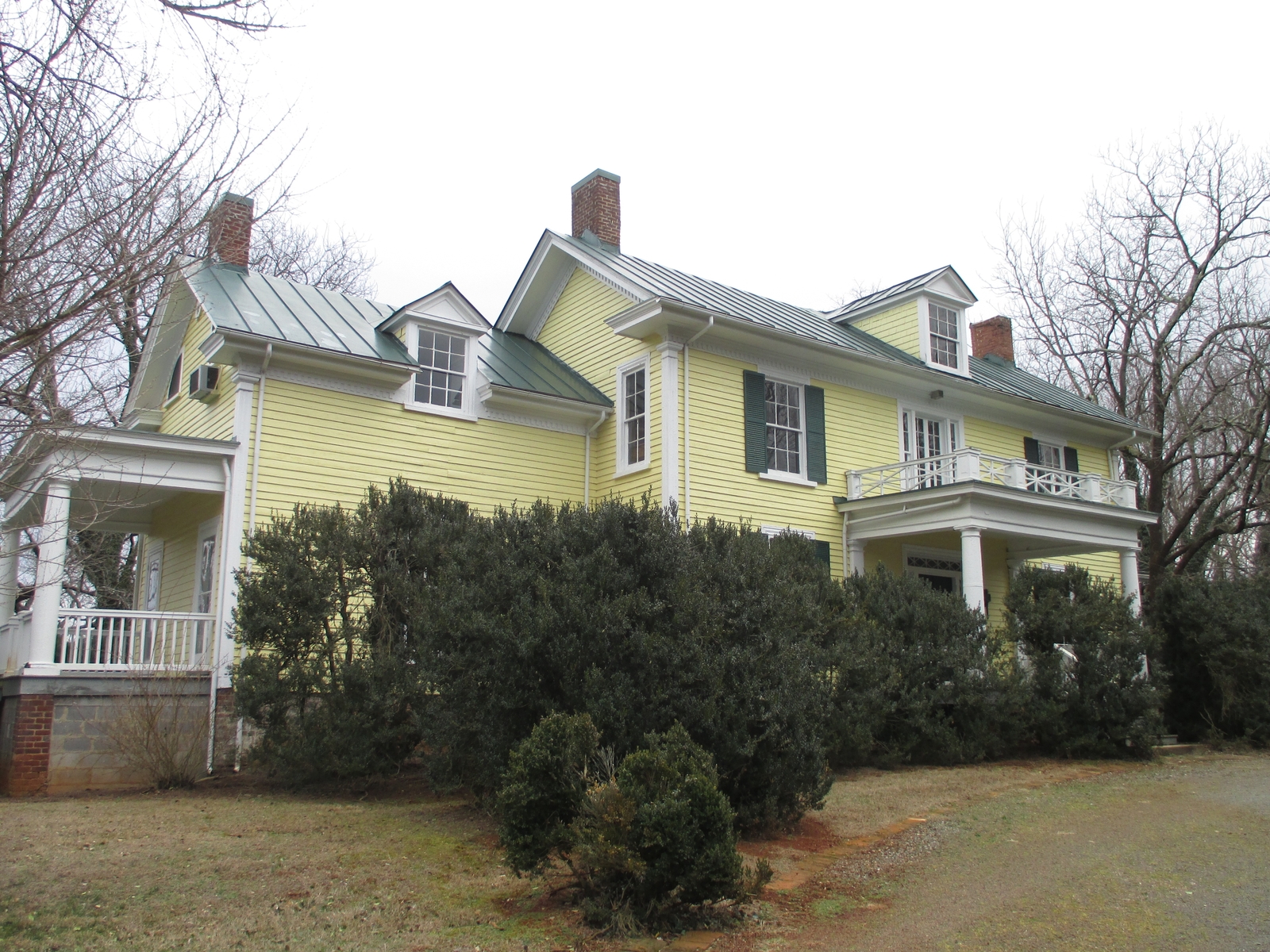 Old Manse is a landmark house in the Town of Orange, built in the Greek Revival style in 1868 for the Reverend Isaac W.K. Handy, pastor of the Orange Presbyterian Church from 1865 to 1870. Neither built nor owned by the Presbyterian church, the house is notable for its transverse stair hall at the back of the center passage, an unusual floor plan but one found regionally in a few other houses. In addition to its architectural qualities, the house is important for its association with Handy. Prior to arriving in Orange, he had served from 1861 to 1863 as pastor of the Second Presbyterian Church in Portsmouth and experienced Civil War-era internment in a Federal prison, which he recounted in an 1874 memoir.  Handy left Orange after accepting a pastorate at the Old Stone Church in Augusta County.  Another important association, beginning in 1910, is with Justice George Landon Browning, who resided at Old Manse until his death in 1947. Browning was a justice on the Virginia Supreme Court of Appeals from 1930 until 1947. During the early 20th century, Colonial Revival details were added to Old Manse, which was also expanded. The property’s historic structures include a meat house, gas house, barn, corncrib, swimming pool, and pool house.