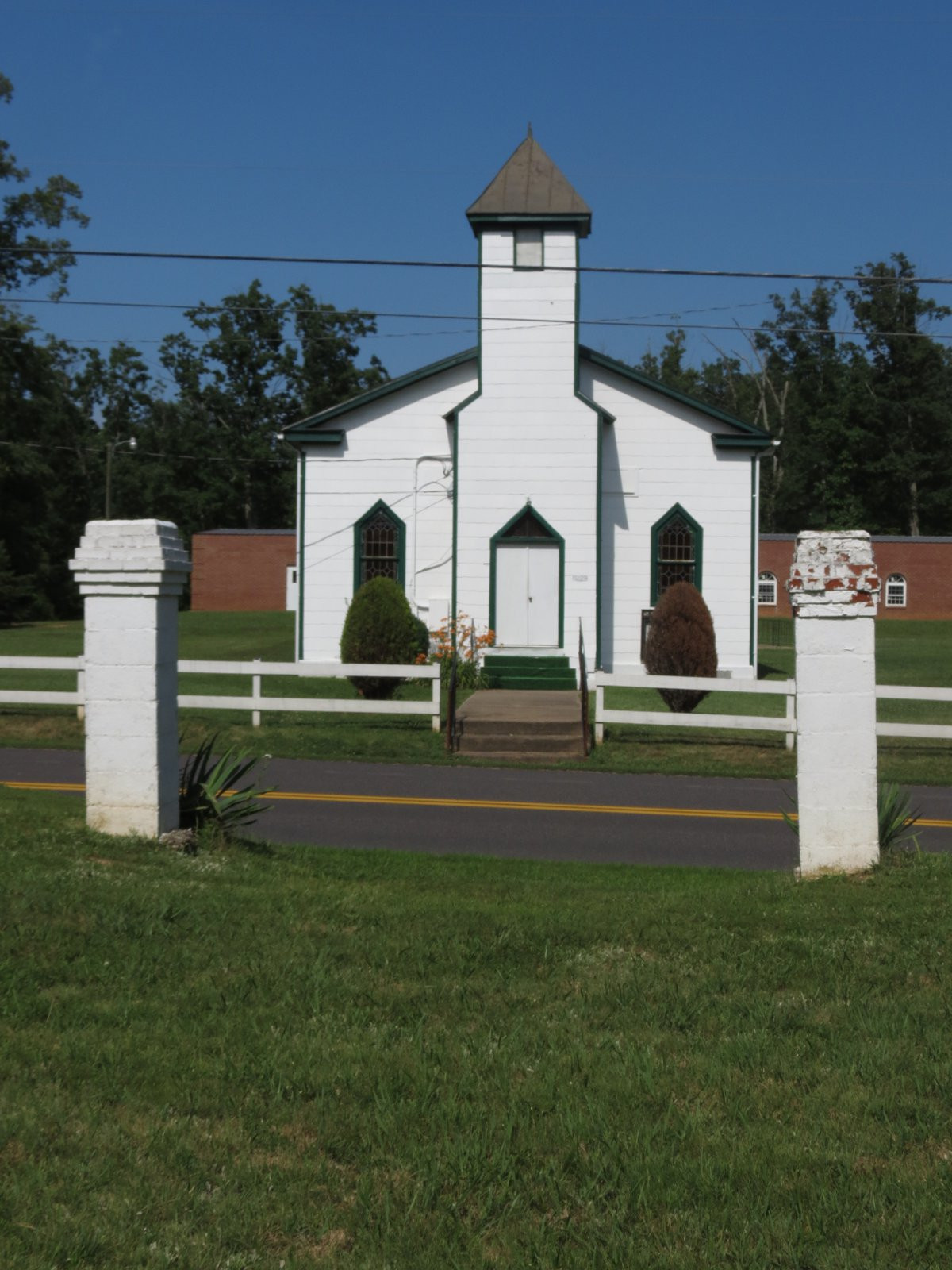 Orange County’s Mount Calvary Baptist Church was built in 1892 during the era of segregation, but its founding congregation dates back decades earlier to the years just after the Civil War and the abolishment of slavery. Well-preserved at the time of its listing, the one-story, wood frame church displays a vernacular adaptation of the Gothic Revival style. Mount Calvary emerged as a focal point of its surrounding community of Nasons, and the building reflects the growth and the need for social, spiritual, and educational self-fulfillment of the community’s members. In this way, it is similar to hundreds of other Reconstruction-era churches in communities throughout Virginia and the South. Mount Calvary Baptist Church, with a congregation that includes descendants of the original founders, continues to be used in 2016. Located directly across the road from the church is an affiliated cemetery, containing roughly 100 headstones with burials that date from the late 1920s to the present.