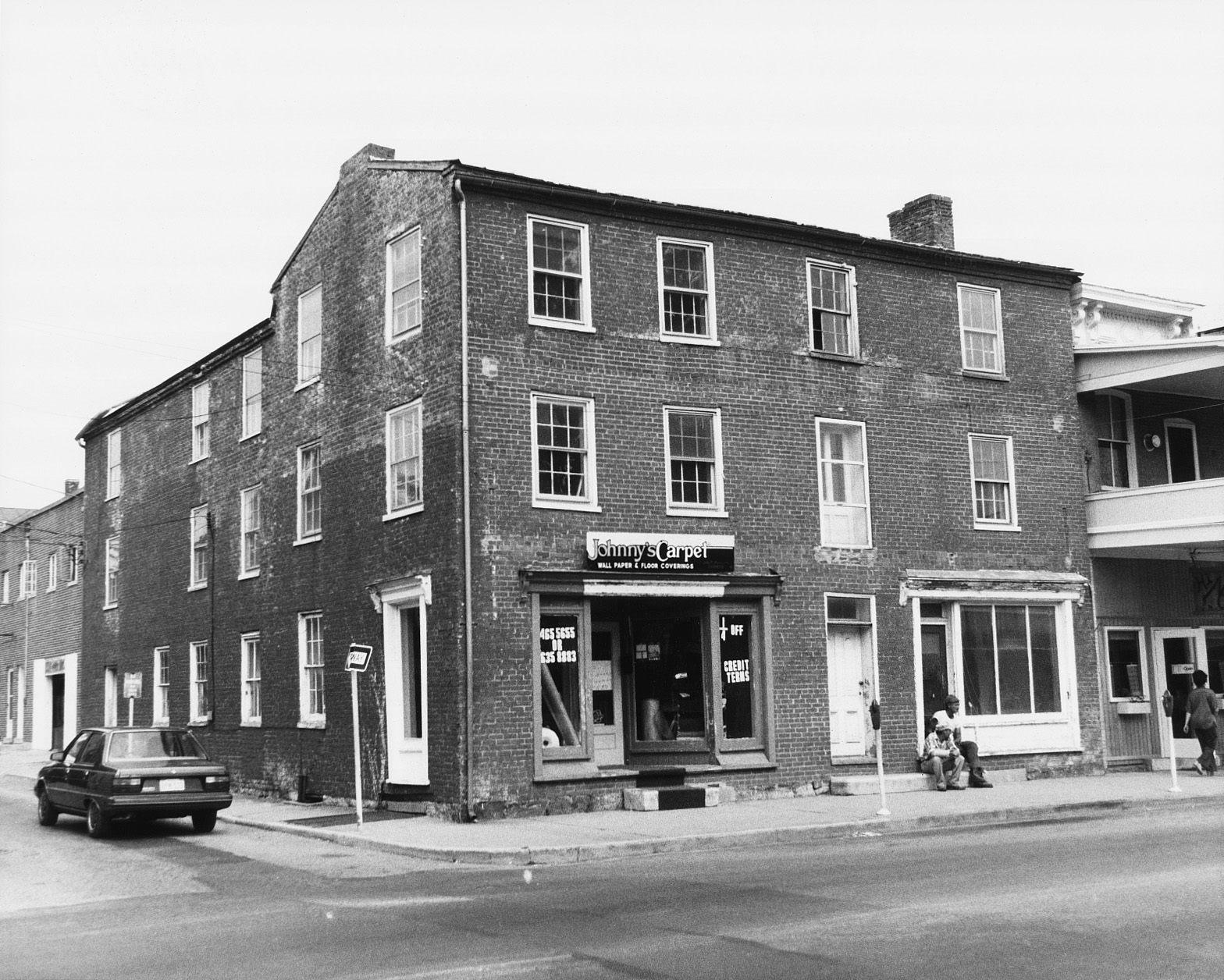 Strasburg was an important focus of early migration in the Valley of Virginia. Founded in 1749, the town was settled exclusively by Germans most of whom came from York County, Pa. By the early 19th century, Strasburg prospered as a flour milling center. In the antebellum period it was associated with the manufacture of high grade pottery. The town’s strategic location on the Manassas Gap Railroad and the Valley Turnpike gave Strasburg a pivotal role during the Civil War in Gen. “Stonewall” Jackson’s Valley Campaign of 1862. Strasburg was the first town in the western part of Virginia to be served by two railroads. By 1890 it was an important industrial center and home to the region’s largest printing and publishing establishments. The district exhibits a rare continuum of architectural styles, periods, and building types spanning two centuries of occupation.