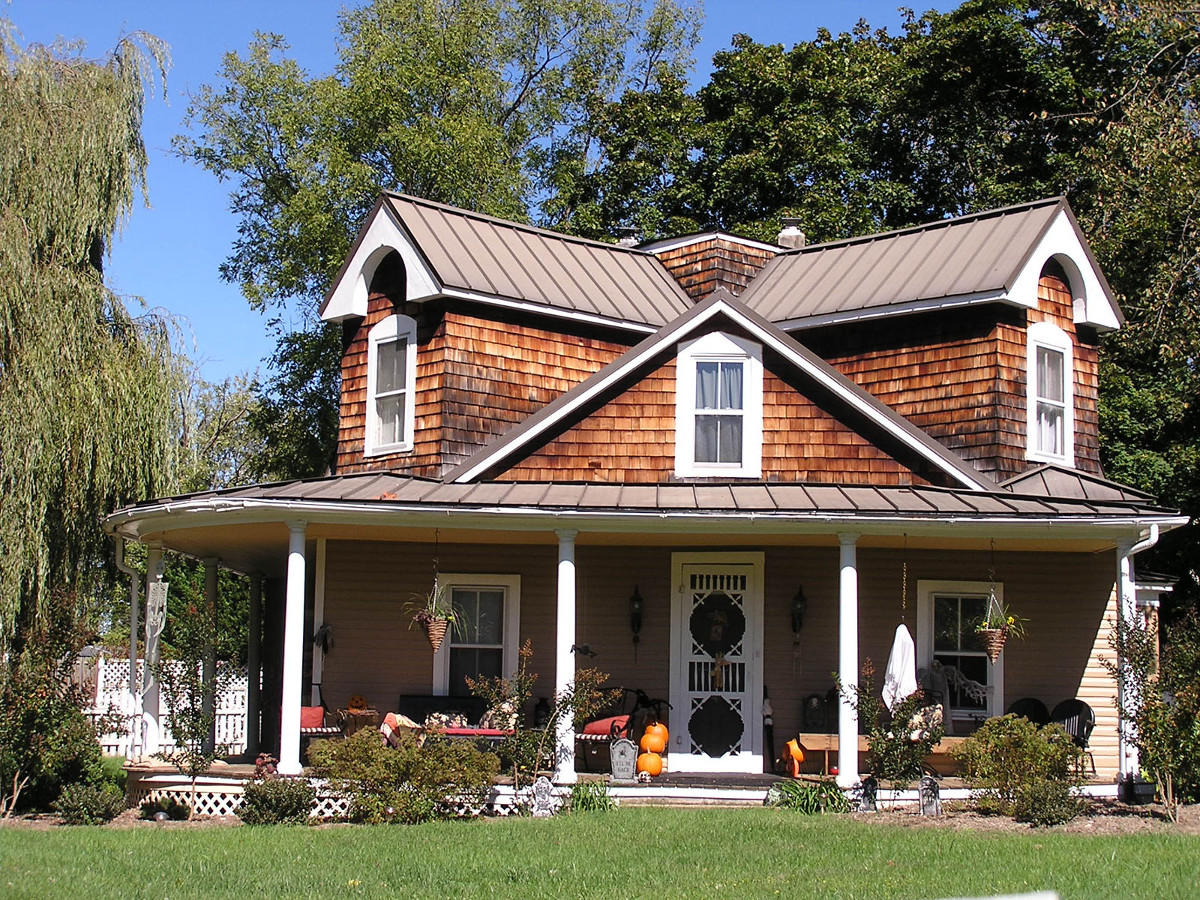 Surrounded by a scenic Piedmont landscape, The Plains Historic District in Fauquier County covers about 130 acres. The area was first identified as “The Plains” or “White Plains” on maps as early as the 1820s, and in 1831 a post office was established there. The arrival of the Manassas Gap Railroad in the early 1850s spurred its emergence as a commercial center and hub for surrounding agricultural estates. Along with its surviving residences, the community features several well-preserved institutional, commercial, and transportation-related buildings, along with a rare Masonic lodge building and four churches. During the first three decades of the 20th century, The Plains was reinvigorated and transformed by the relocation of the fox-hunting operation Orange County (New York) Hunt to Fauquier County. The district’s historic buildings reflect its growth from 1850 through the early 1960s.