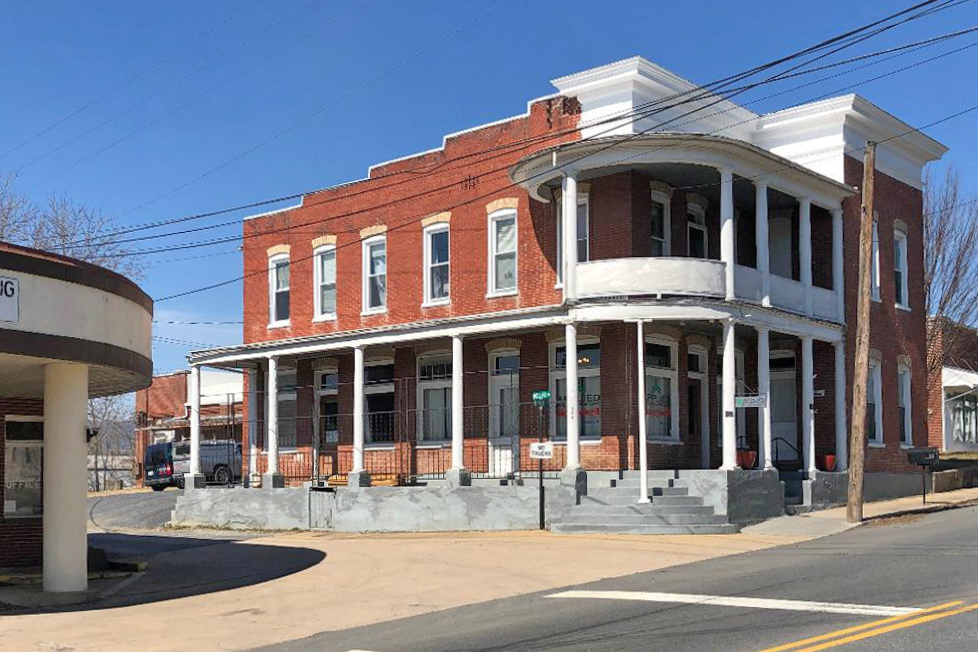 Nestled in the heart of the Shenandoah Valley in Rockingham County, the Timberville Historic District encompasses the commercial center of this town that grew from a village that arose along the North Fork of the Shenandoah River during the latter 1700s. The arrival of a rail line in 1868 spurred the community’s development and by 1884 the town was incorporated. The advent of the automobile also fueled its expansion during the first half of the 20th century. The Timberville Historic District’s 200 contributing buildings reveal a variety of commercial and residential architecture, reflecting many popular and once-common styles.