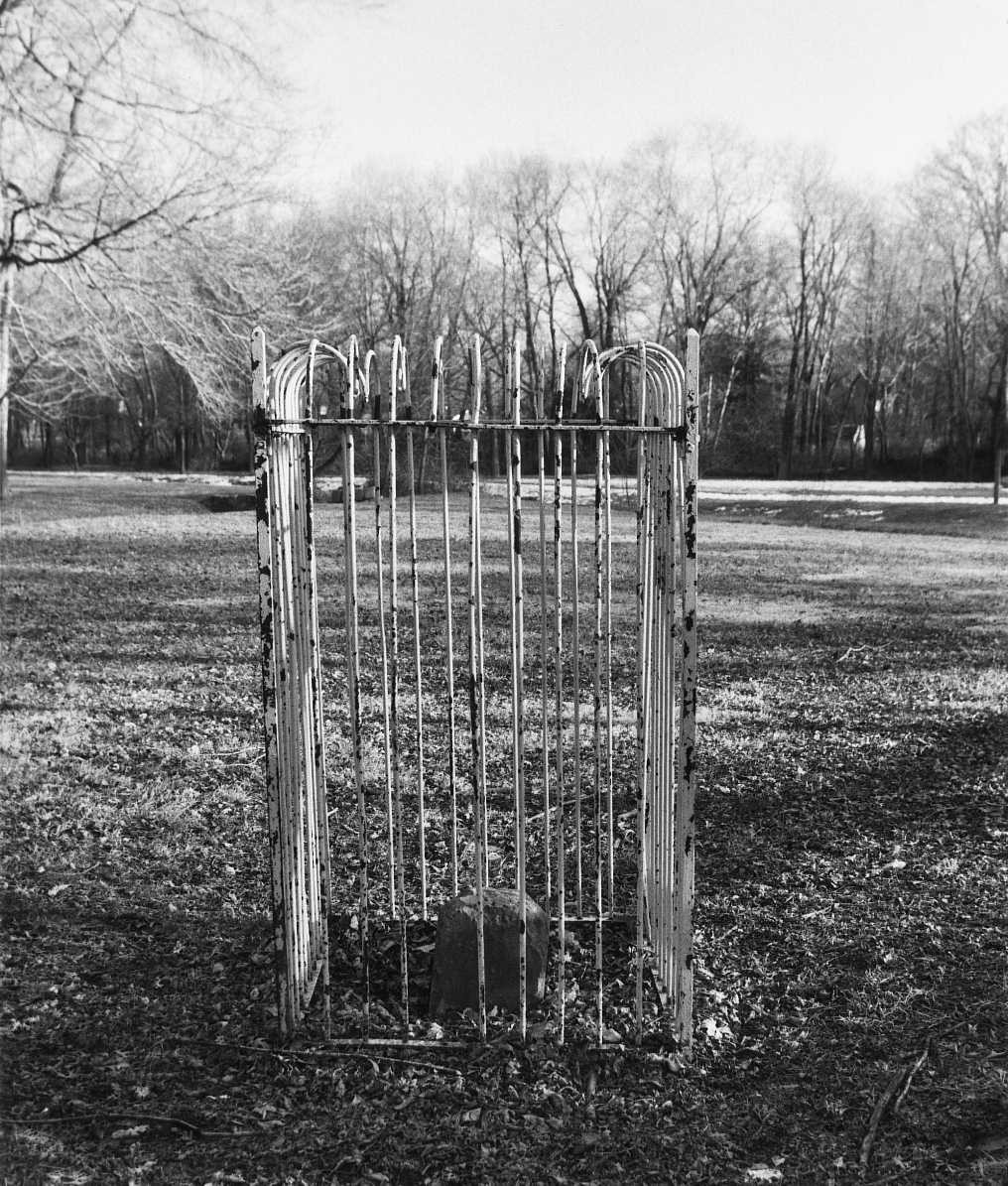 One of the original forty boundary stones that were placed in Virginia and Maryland to outline the District of Columbia, this sandstone marker, standing only fifteen inches high, was set in 1792 to mark the westernmost point of the District of Columbia, which originally included what is now Arlington County. The district’s boundaries were surveyed by Maj. Andrew Ellicott with the assistance of Benjamin Banneker (1731-1806), a black mathematician and scientist who in 1792 began an almanac for which he produced all the mathematical and astronomical calculations. Banneker also became an early advocate of civil rights, requesting Thomas Jefferson to use his influence to end official prejudice against blacks. Because Banneker’s personal records were destroyed when his home burned, this boundary stone has come to symbolize the achievements of a gifted African American individual during a time when even the most educated whites were skeptical of blacks’ intellectual competence.