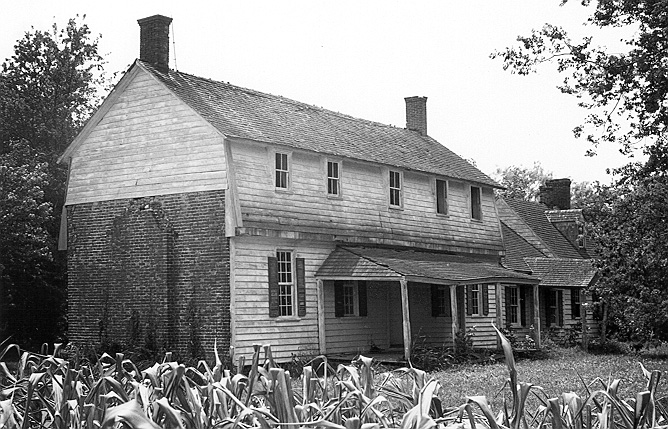 Willowdale represents one of the few remaining early dwellings of a colonial settler and farmer on the Eastern Shore. The Smith family has held the property continuously since 1666, with construction of the present house beginning around 1728. Its architecture represents several phases of building, with its current form— the “big house, little house, colonnade, kitchen” type—particularly known from the Eastern Shore. The kitchen was built probably between 1837 and 1839, and the colonnade connecting the kitchen with the main house between 1879 and 1900. Throughout the Smith family ownership, Willowdale has evolved from an early colonial homestead to a plantation worked by slave labor, to a family farm. Its continuous one-family ownership provides the opportunity to supplement architectural evidence with family records and oral history, providing information about some of the earliest European settlement on the Eastern Shore and the development of a working farmstead’s architecture during more than 250 years.