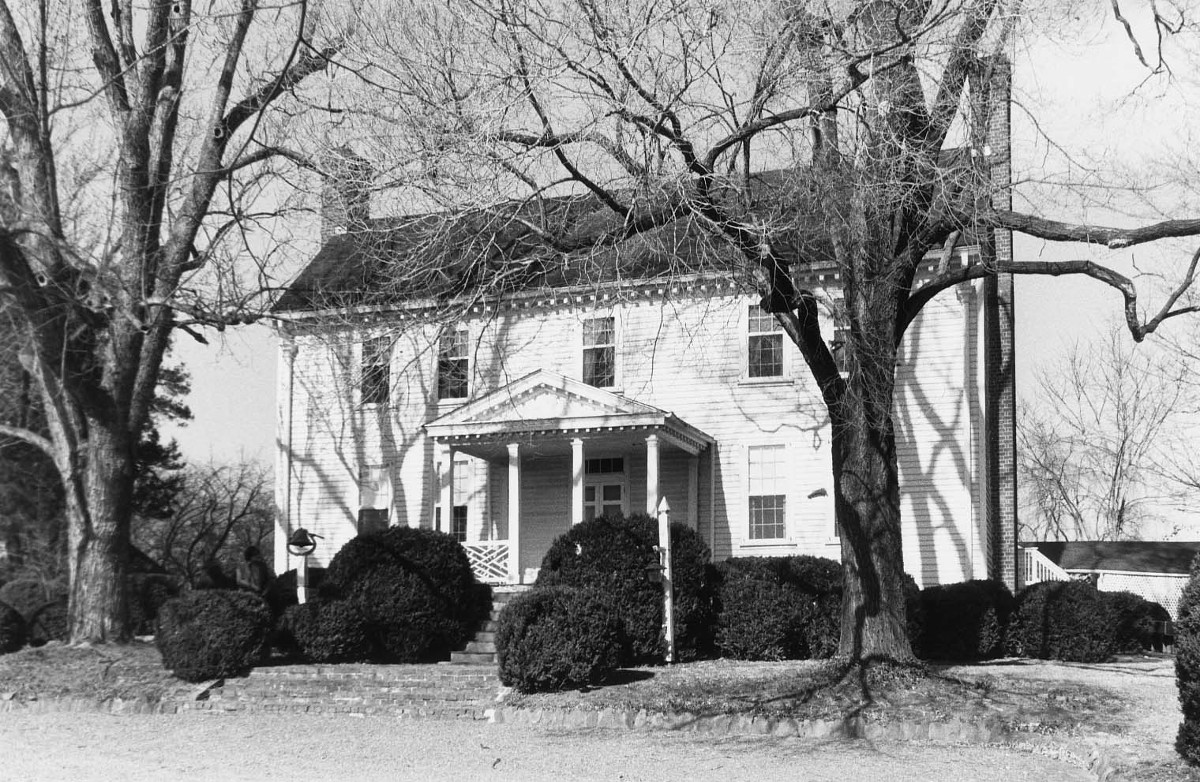 Few of Albemarle County’s historic estates can match Plain Dealing in architectural interest and pastoral beauty. The earliest section of the H-shaped house was built ca. 1761 for John Biswell. The main portion was erected in 1789 for Samuel Dyer, a merchant and planter. Dyer named the estate after a motto affixed to his store located nearby. The parlor woodwork, with its arched closets, pedimented chimneypiece, and stop-fluted pilasters, is among the most elaborate examples of provincial late-Georgian trim in the region. The Wilmer family, who owned Plain Dealing from 1855 to the mid-1930s, entertained such visitors as Robert E. Lee and Theodore Roosevelt here. From 1944 to 1952 Plain Dealing was the home of Princess Djordjadze (born Audrey Emery), who was previously married to Grand Duke Dmitri of Russia, one of the assassins of the monk Rasputin.  The property is located in the Southern Albemarle Rural Historic District.