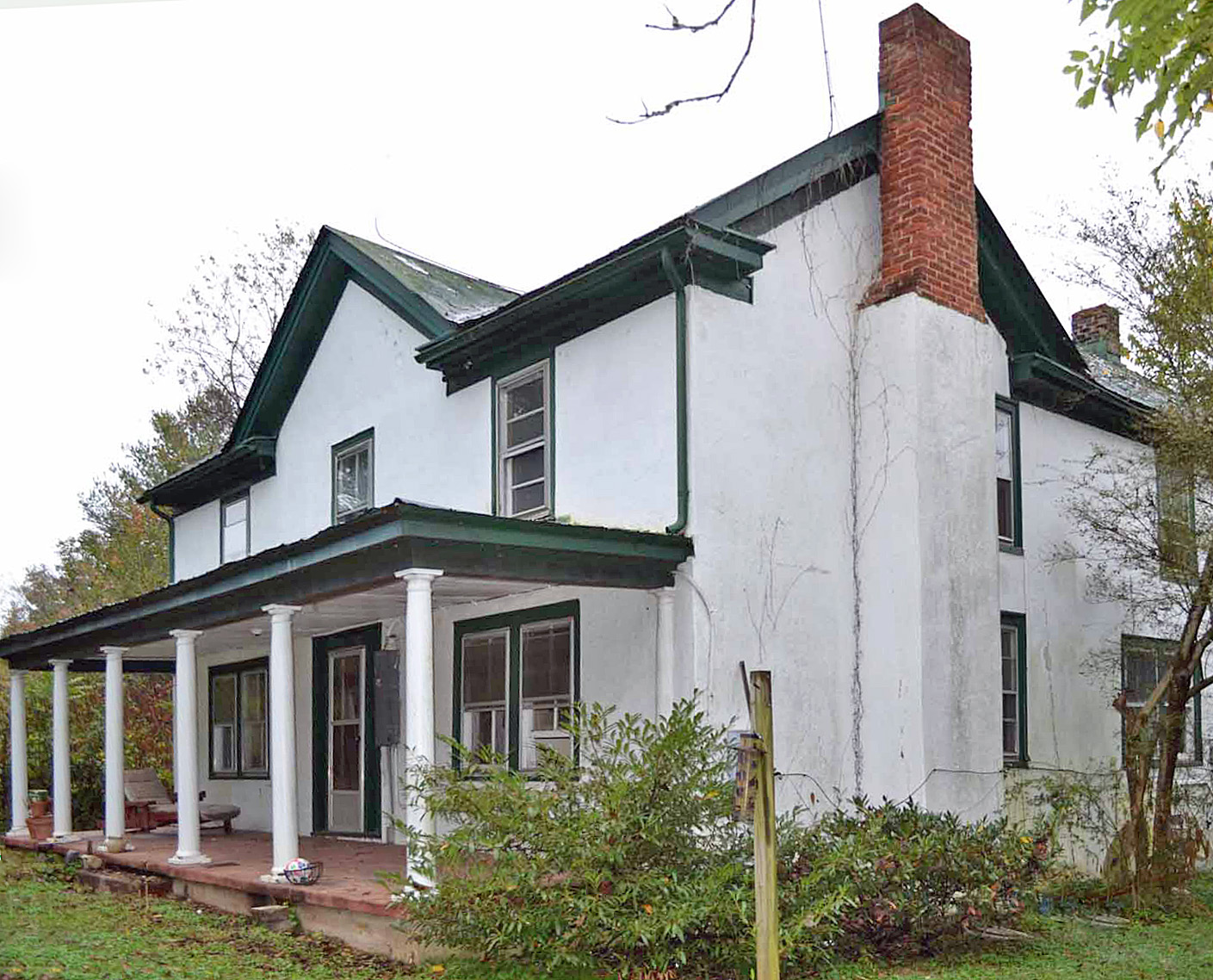 River View Farm is locally important for its legacy as a prosperous working farm owned by an African American family, members of a community of Black farmers, tradespeople, businesspersons, ministers, and educators centered on Union Ridge and Hydraulic Mills in Albemarle County during the late 1800s. The formerly enslaved Hugh Carr purchased the land in 1870 and built the existing farmhouse around 1880, where he and his wife, Texie M. Hawkins, raised seven children, encouraging them to pursue higher education. Locally, the property’s importance extends as well to its affiliation with Carr’s daughter, Mary, and her husband Conly Greer. Mary Carr Greer became a teacher, then principal for 20 years at Albemarle Training School, the only post-elementary school available to African American students in Albemarle during segregation until 1951, when Jackson P. Burley High School opened for Black students. Mary Carr Greer inspired many students to seek a college education, and played key roles in community clubs and groups. After her death in 1973, the county in 1974 named a newly built school Mary Carr Greer Elementary. Conley Greer was Albemarle’s first African American agricultural extension agent, a career spanning 1918 to 1953 during which he educated and advised farm families about science-based farming practices the U.S. Department of Agriculture promoted. In 1937-38, Greer used USDA plans when he constructed a large barn that still stands at River View Farm. The Carr farmhouse evolved during the 20th century with a 1915 addition and the incorporation of plumbing, electricity, central heating, and other improvements.