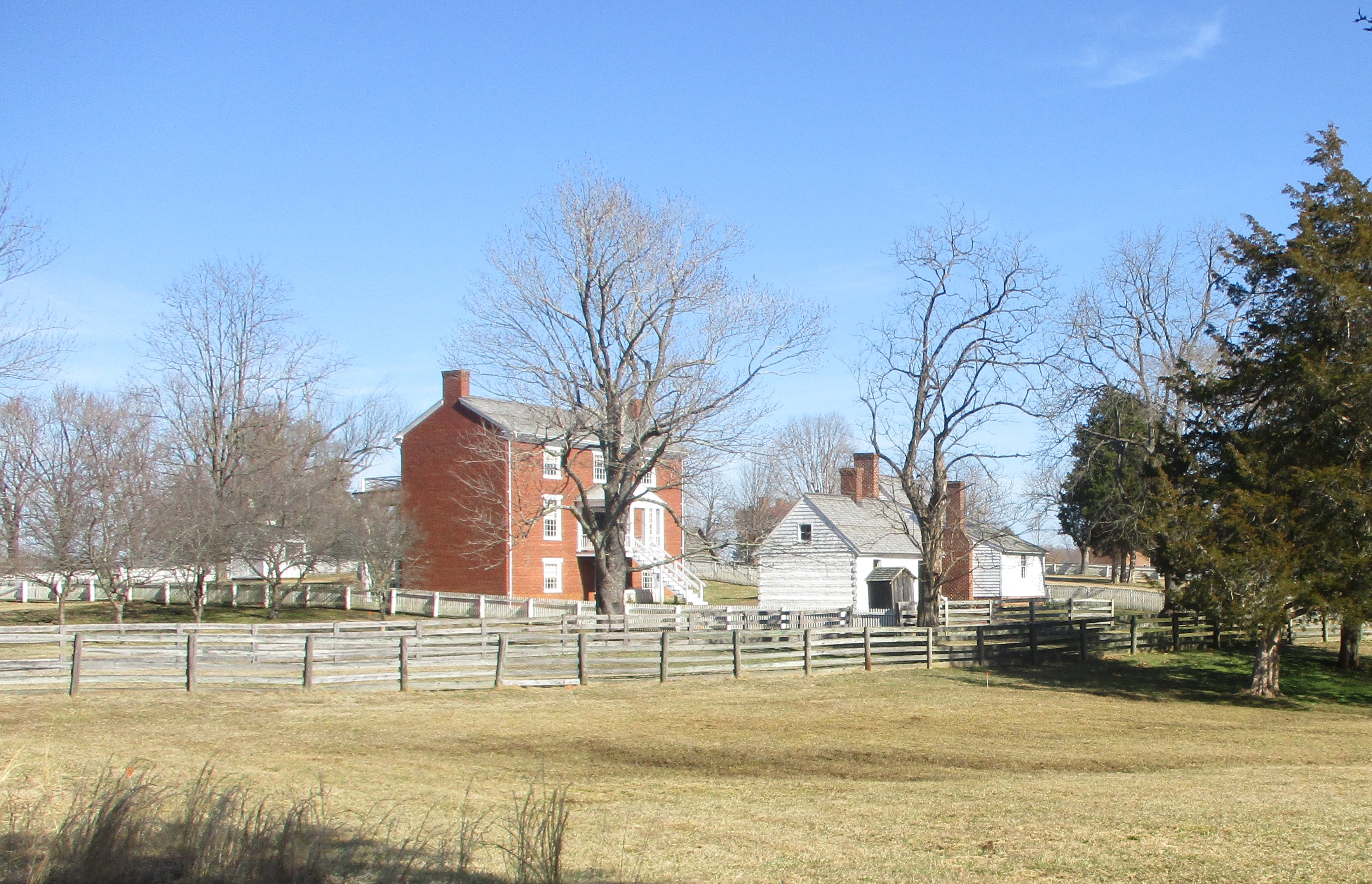 At this remote settlement, after four years of fighting, Gen. Robert E. Lee, his retreat blocked, surrendered his army to Gen. Ulysses S. Grant on April 9, 1865. Lee’s capitulation in effect ended the Civil War. The two commanders met in the home of Wilmer McLean where Lee accepted Grant’s surrender terms. After the surrender and the removal of the county seat, the village almost vanished. The courthouse was destroyed, and the McLean house was taken down for exhibition at the Chicago World’s Fair in 1893. The village was restored as a historic shrine by the National Park Service and important lost buildings were reconstructed. The Appomattox Court House National Historical Park, including some 900 acres of battlefield, has since been maintained as a memorial to the moment that reunited the nation.

As of 2015, the Appomattox Court House National Historical Park encompasses 1,775-acres and includes a re-created 19th-century town. The district includes resources associated with the April 9, 1865, Battle of Appomattox Court House and the subsequent surrender of Confederate Army General Robert E. Lee to Union Army General Ulysses S. Grant and a series of late 19th- to early 20th-century monuments commemorating the site. Since the 1989 nomination, the boundaries of the historic district have increased, warranting the 2015 updated nomination form. This registration form also updates the areas of significance and extends the period of significance to incorporate the restorations and reconstructions that were undertaken by the National Park Service between 1940 and 1968 to recreate the historic landscape of the rural courthouse village as it appeared in April 1865.
[VLR Listed: 3/19/2015; NRHP Listing: Pending]