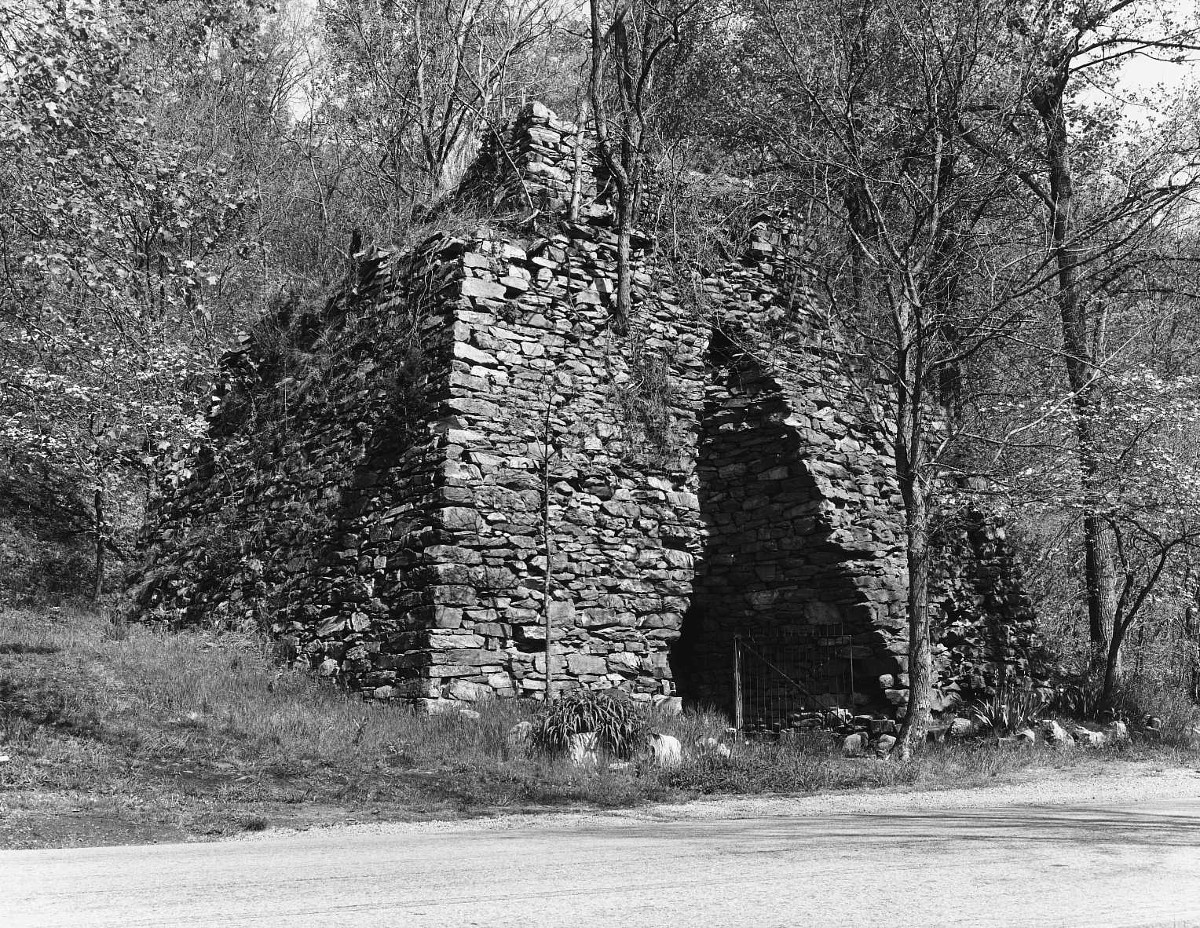 Mount Torry, established in 1804, was one of the many iron furnaces in operation in the mountains of western Virginia during the 19th century. Shut down in 1854, it was reopened seven years later to supply pig iron to Richmond’s Tredegar Iron Works for Confederate armaments. Tredegar purchased the furnace in 1863 to control its iron supply, but Union troops raided the site in 1864 and put it out of operation. Unlike many of the region’s furnaces, Mount Torry was put back into blast after the Civil War and remained in production until 1892 when it was finally abandoned. Now preserved by the U.S. Department of Agriculture Forest Service as part of the George Washington and Jefferson National Forests, the tapered stone structure is a relic of an important 19th-century Virginia industry.