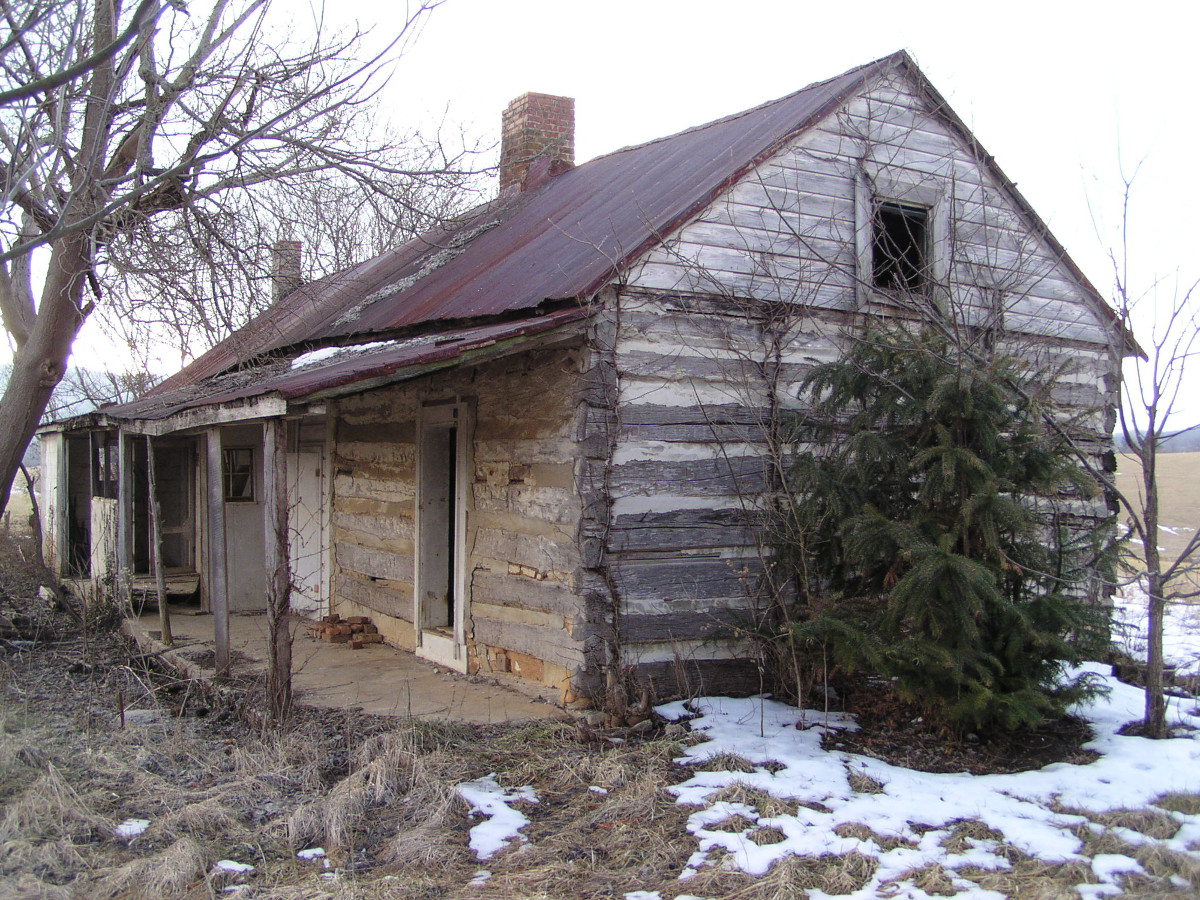 Greenfield, in Botetourt County, is the site of a plantation established in the mid-18th century by Colonel William Preston. He served under George Washington during a 1756 survey of the frontier, and also became a Revolutionary War officer and a member of the Virginia House of Burgesses. The Greenfield site contains the remains of the plantation’s house, which burned in 1959, a detached circa-1832 kitchen-dwelling, and a separate circa-1840s slave dwelling, both of log construction. The two log dwellings are all that survive of the many dependencies and agricultural buildings that once stood near the plantation house. Both log buildings are rare survivors and significant for their association with African American history as well as the Preston family, one of southwest Virginia’s most prominent families from the mid-18th century until the period following the Civil War.