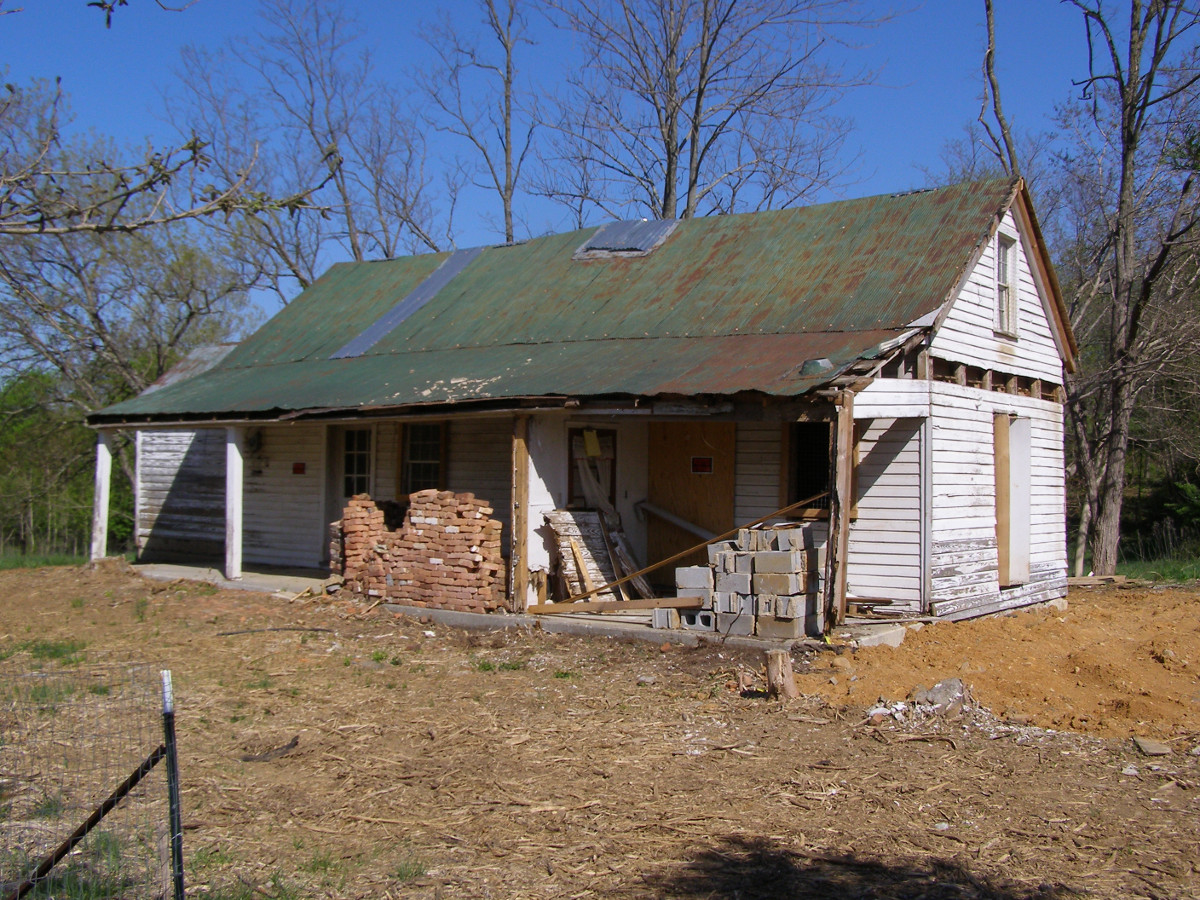 This important and well-preserved archaeological site features the remains of the 1830s “dower house” of Henry and Sarah Preston Bowyer, which later became a rear ell for their 1850s Federal-style brick house. Excavations revealed significant areas of the limestone foundation of the earlier building and the brick foundation of the later building. Other resources on the property include the Preston/ Bowyer Cemetery and a standing outbuilding. The one-story, single-pen, log outbuilding combines with an antebellum, one-room, frame addition to create a gabled, saddlebag form similar to housing for enslaved people documented in the region. Its large fireplace suggests the building may have served as a detached kitchen or secondary domestic structure. The property stayed in the Bowyer and Holladay families until 1931. The large antebellum building stood at the site until the early 1970s. Together the historic resources on this property remain noteworthy components of William Preston’s Greenfield, one of the largest plantations of 19th-century Botetourt County.