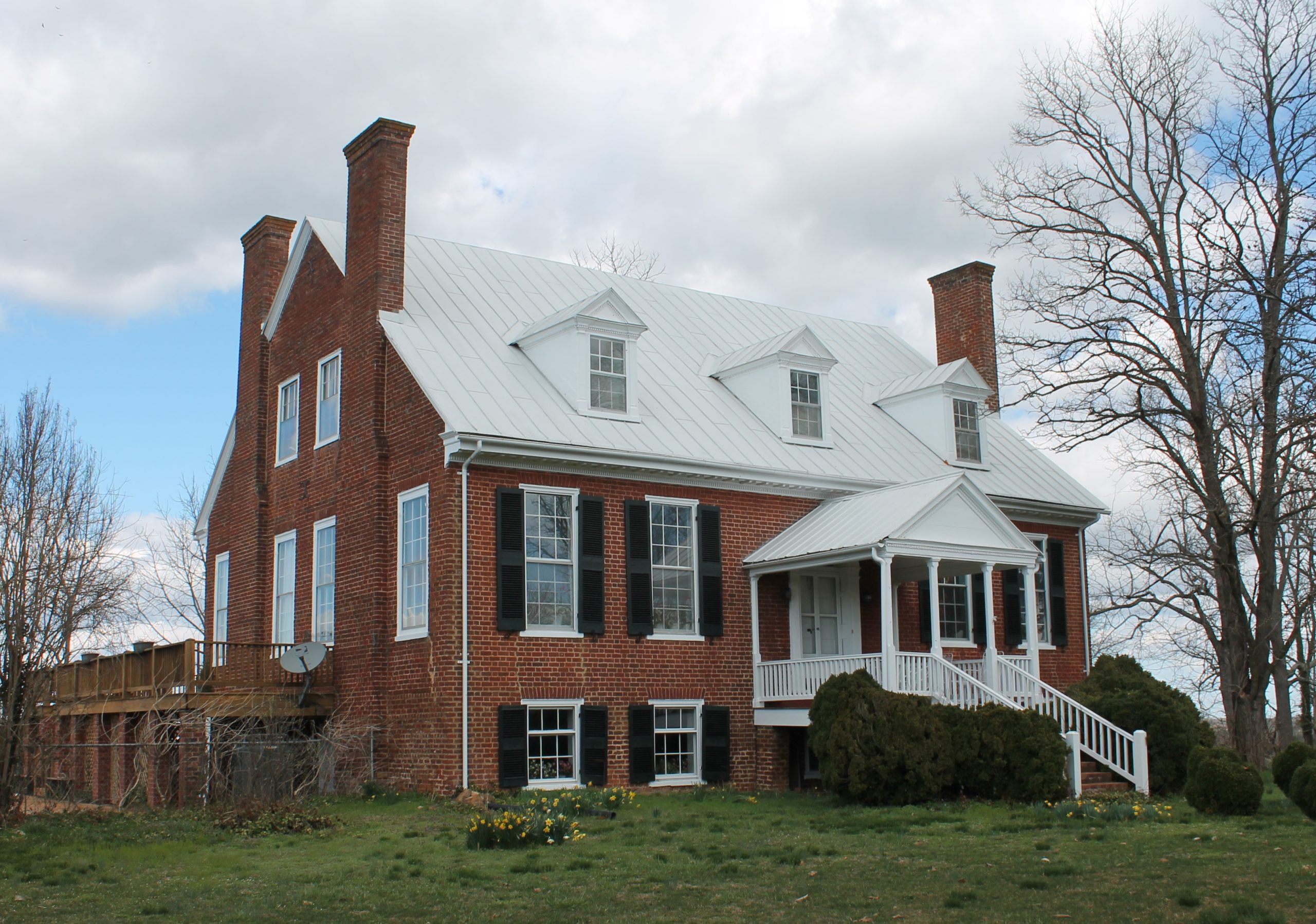 Built in 1825 for Paulina Cabell Henry on land inherited from her father, Dr. George Cabell of Point of Honor in Lynchburg, Shady Grove is an example of the interpretation of highly sophisticated and academic architectural embellishments by country craftsmen. It is speculated that Mrs. Henry was attempting here to duplicate the richness of detailing found in her childhood home. The resulting interior work, the product of an unidentified artisan, is naïve in its execution, possessing a charm and vitality often lacking in more academic counterparts. The neat but somewhat plain exterior likewise illustrates a blending of academic and vernacular influences. Paulina Cabell Henry was married to Spotswood Henry, a younger son of Patrick Henry. Because Spotswood Henry had no stated occupation, ownership of the plantation remained in his wife’s name.