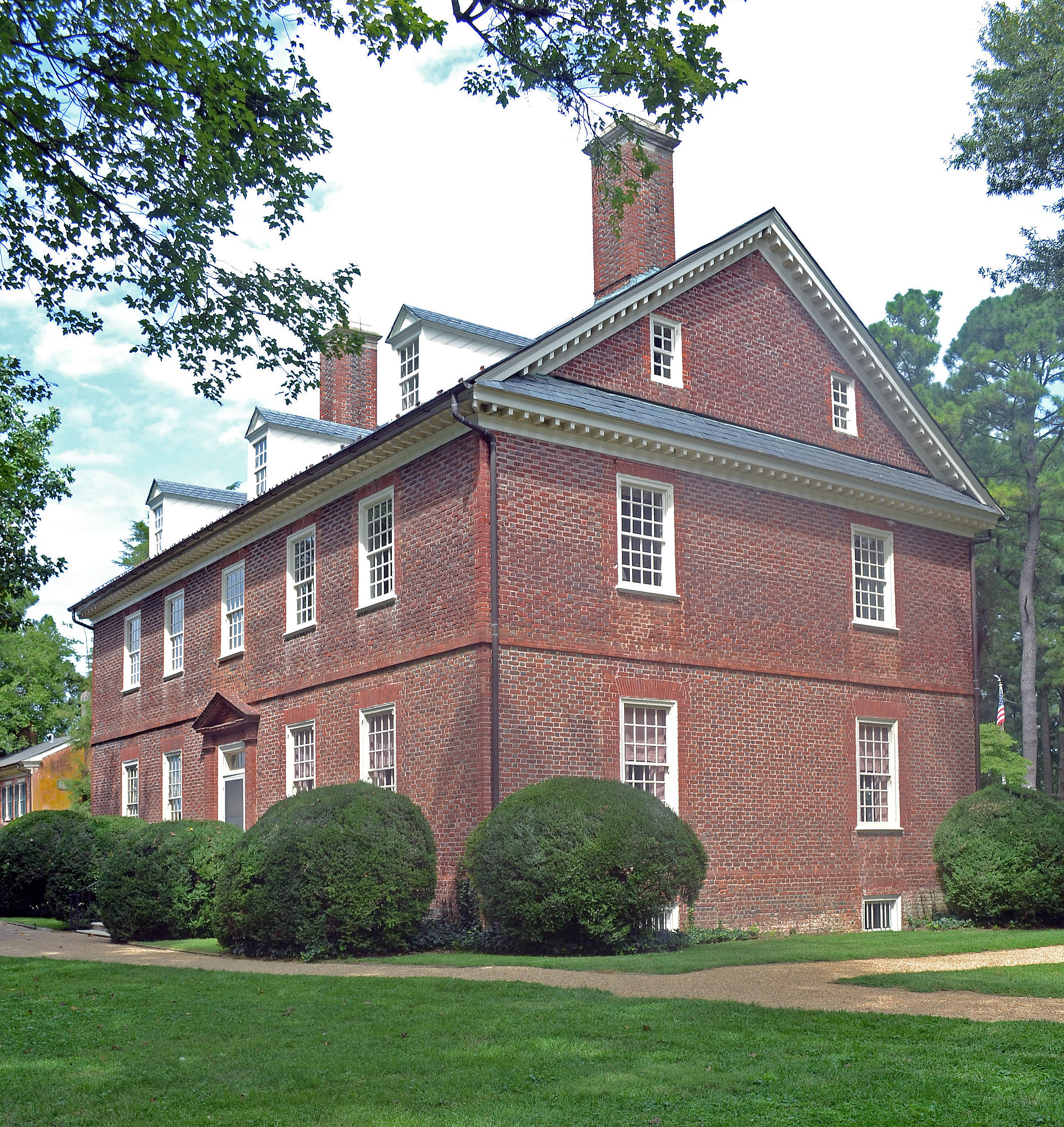 One of America’s most historic estates, Berkeley was originally settled in 1619 as Berkeley Hundred but was wiped out in the Indian uprising of 1622. The property was purchased by the Harrison family in 1691. The present mansion, built in 1726 by Benjamin Harrison IV, is among the earliest of the great Georgian plantation dwellings that became the foci of colonial Virginia’s economic, cultural, and social life. Berkeley was the birthplace of Harrison’s son Benjamin Harrison V, signer of the Declaration of Independence. His son William Henry Harrison, ninth president of the United States, also was born at Berkeley. Berkeley was pillaged by Benedict Arnold during the Revolutionary War and was occupied by the Army of the Potomac under Maj. Gen. George B. McClellan in 1862. Restored by its long-time owner, the late Malcolm Jamieson, the plantation is now a much visited historic attraction.