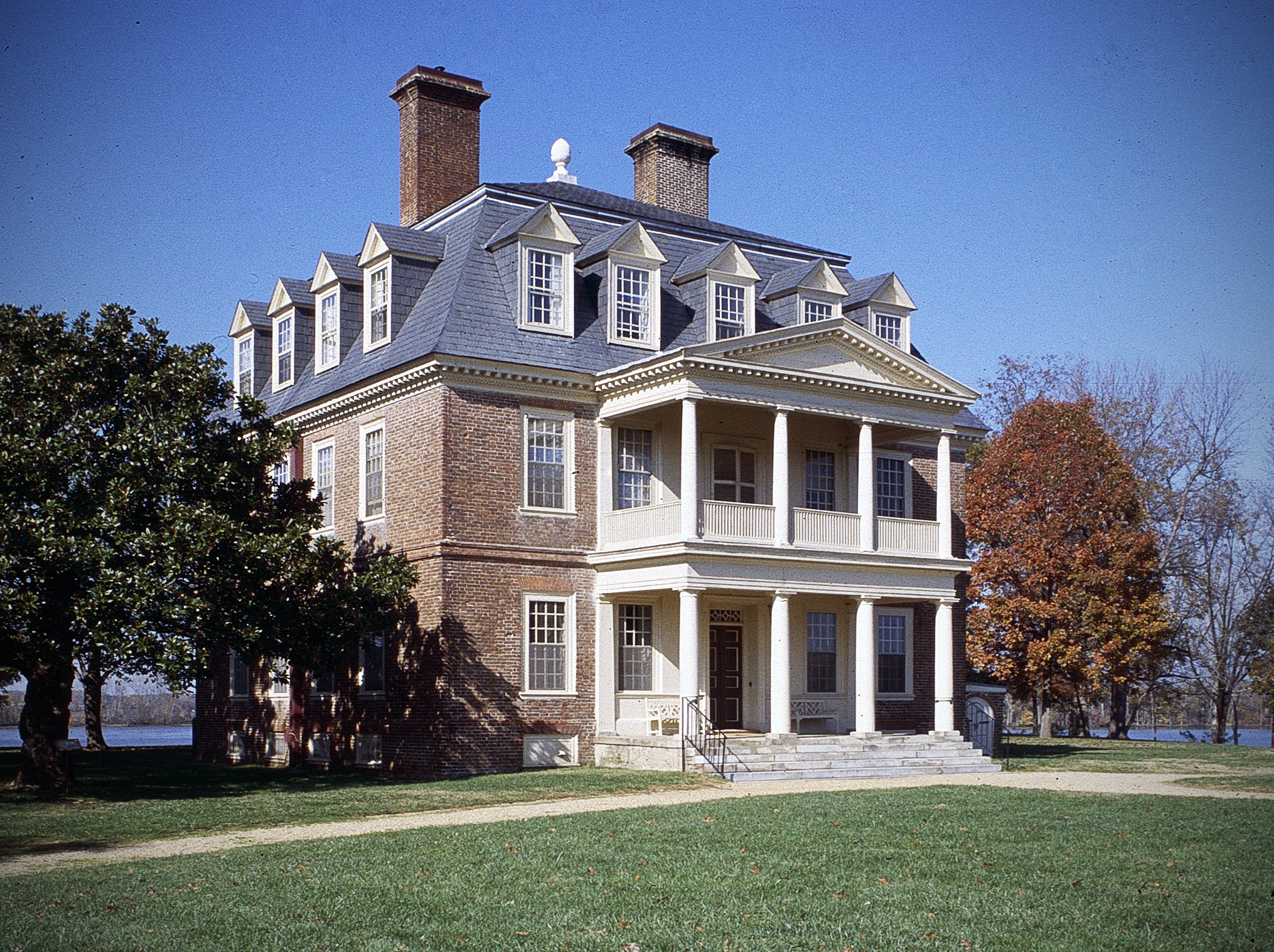 DHR's Board of Historic Resources easement

Shirley was patented in 1660 by Edward Hill, ancestor of the present owners. The formally arranged complex well illustrates the village air of a major colonial plantation but with special attention given to the placement and architectural treatment of the subordinate structures. The mansion, forecourt dependencies, barns, and two vanished three-story bedroom houses, were built ca. 1738 following the marriage of Elizabeth Hill, heiress of Shirley, to John Carter, son of Robert (“King”) Carter. The mansion was remodeled in the 1770s by Charles Carter who installed the rich interior woodwork and added the porticoes. The porticoes were modified in 1831. The stately complex, along with its accumulation of family furnishings and portraits, presents one of the most memorable pictures of the continuity of Virginia’s plantation society. Anne Hill Carter, wife of “Light-Horse Harry” Lee and mother of Robert E. Lee, was born at Shirley in 1773.