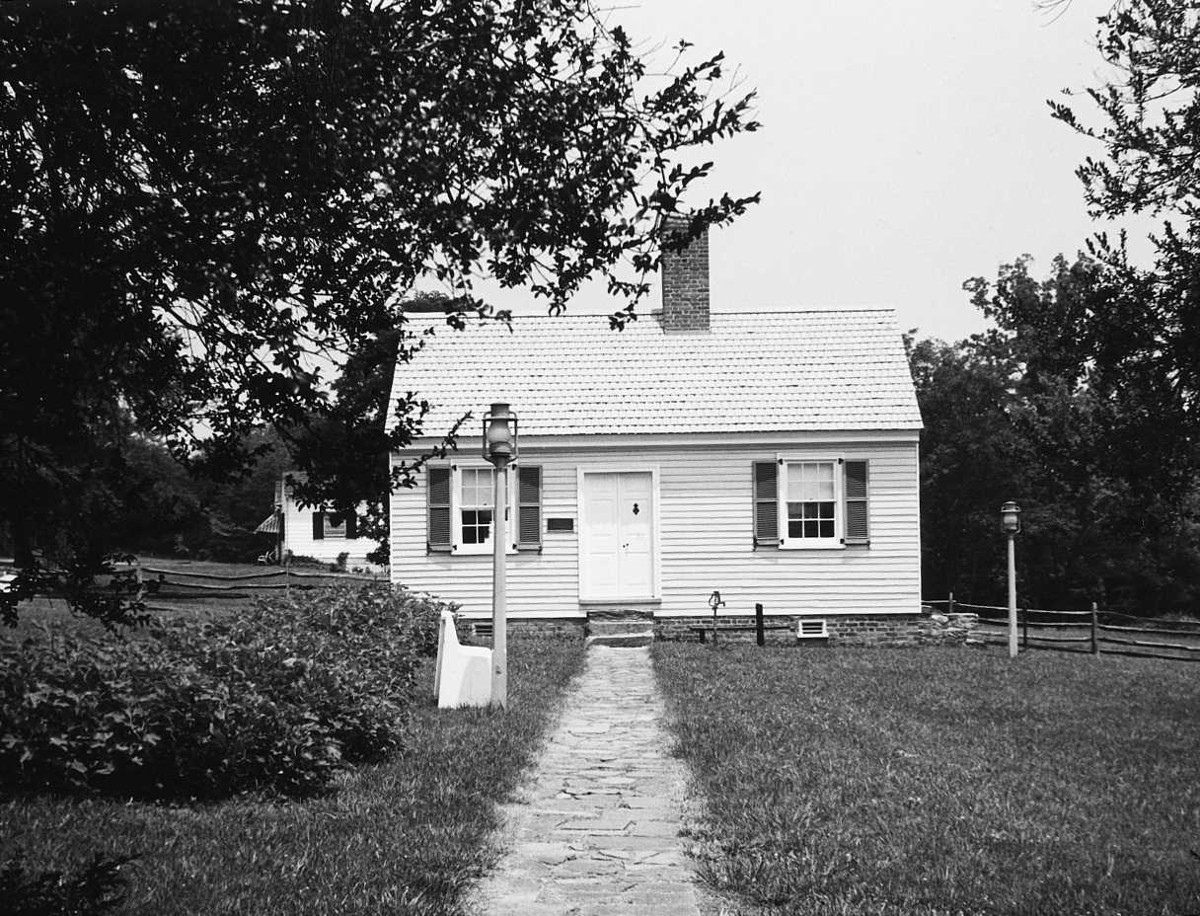 Patrick Henry, “Orator of the Revolution,” assembled this isolated Charlotte County plantation through successive purchases of alluvial bottomlands and undulating countryside, making it his final home. Here he built a modest frame dwelling with a complement of outbuildings, including his law office (pictured above). The house, later incorporated into a larger structure, was destroyed by fire in 1919, but its original, irregular form has since been reconstructed. Henry’s simple law office remains intact. Nearby is the family cemetery containing the graves of the Revolutionary patriot and his second wife, Dorothea Dandridge Henry. The property remained in the ownership of Henry family descendants until 1944 when it was purchased by the Patrick Henry Memorial Foundation, which has since developed the property as a museum.