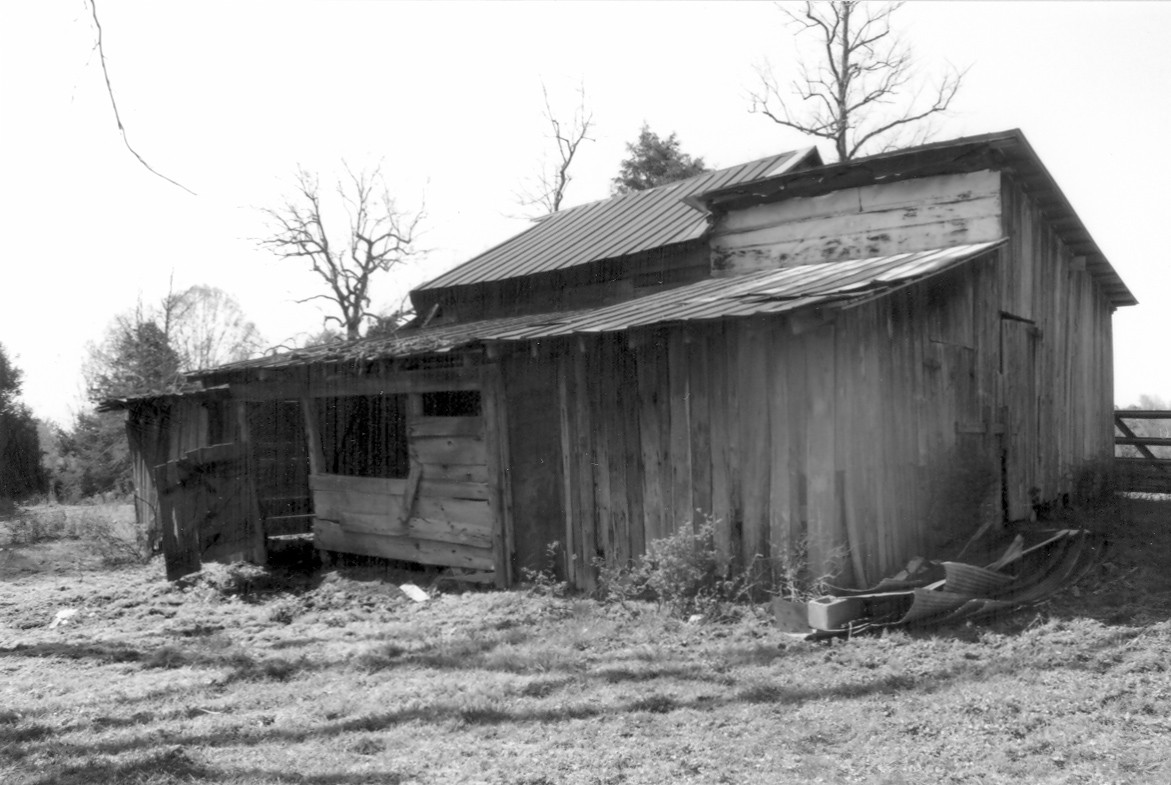 Charlotte County’s Toombs Tobacco Farm is an exceptionally complete example of a typical 19th- and 20th-century tobacco farm in a region where economic prosperity revolved around the production and sale of this crop. In addition to its mid-19th-century dwelling, the complex includes tobacco barns, packing shed, smokehouse, servants’ quarters, barn, corncrib, chicken coop, family cemetery, and other tobacco and agricultural-related structures. Prior to its sale in 1981, the Toombs family had owned it for a century, and many Toombs descendants still live in the area. The farm with its mélange of utilitarian structures gives a clear picture of how the majority of rural Virginia families lived and toiled during that era.