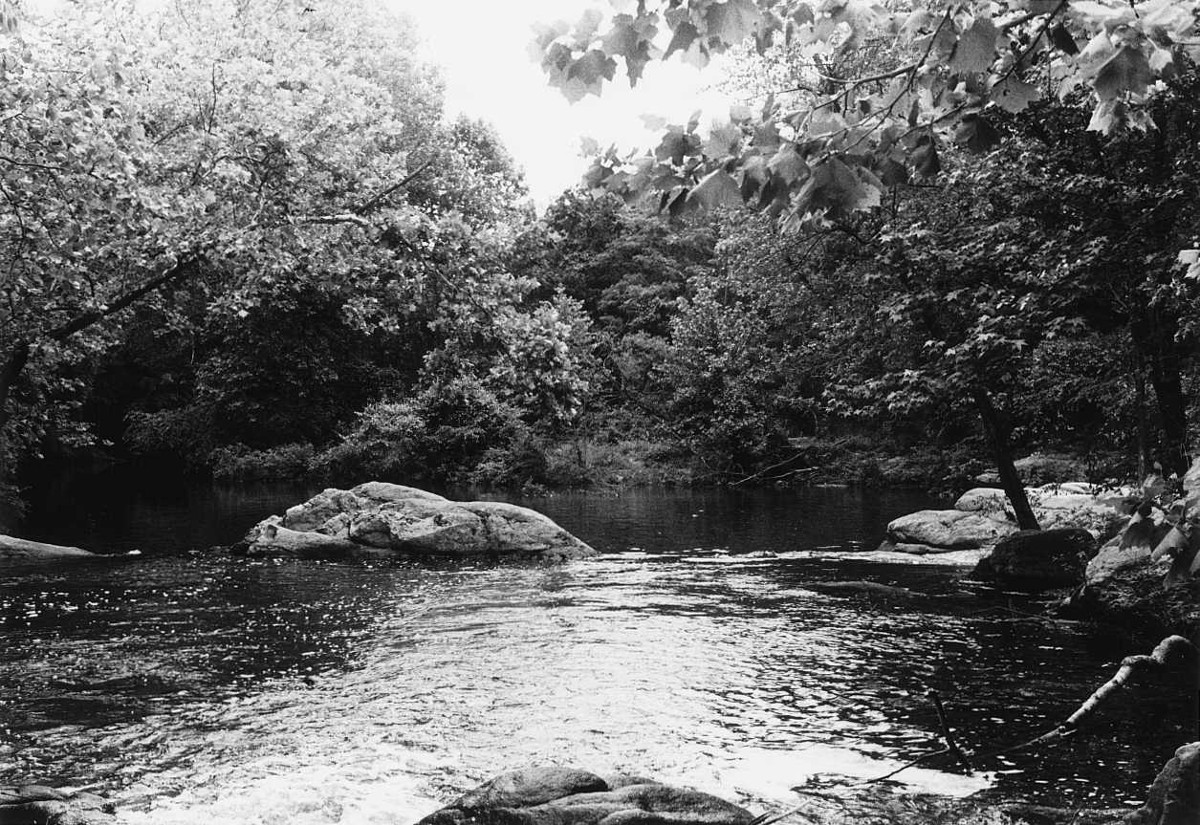 The Falling Creek Ironworks are acknowledged to be the first successful integrated iron production facility in English North America. From the earliest period of the Virginia venture, the exploitation of natural commodities was a principal objective of the Virginia Company of London. A party of workers succeeded in completing a portion of the ironworks in 1620 and produced a sample of iron that same year. During the Indian uprising of 1622, twenty-seven persons were slain at the ironworks, and the facility was destroyed. Operations were never re-established. Extensive documentation though various surveys and test excavations has determined that the site is still relatively intact. Its various features, deposits, and artifacts hold important information on one of the nation’s earliest industrial sites.