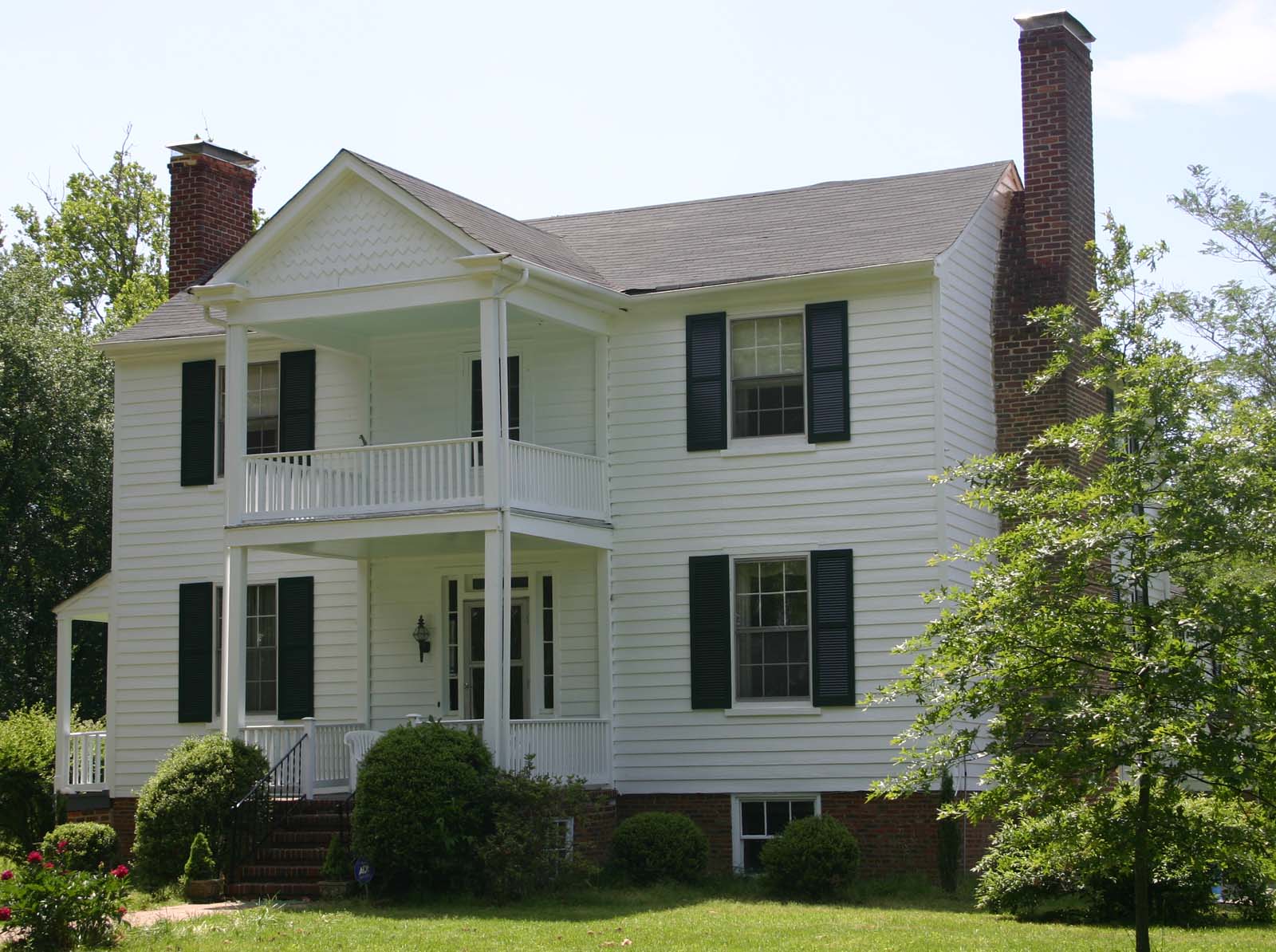 The advantageous site along the James River in Chesterfield County where the Bermuda Hundred Historic District is situated today appealed both to the Appomattox Indians, who used the location for a principal town during the early 17th century, and to the English, who established Bermuda Hundred as one of their earliest settlements after Jamestown. It became the largest Virginia settlement between 1613 and 1617, as well as the location of the first incorporated English town, where private land tenure was allowed for the first time under the Virginia Company, largely through the efforts of Sir Thomas Dale, Virginia’s Lieutenant Governor. Bermuda Hundred was also the home of Pocahontas and her husband John Rolfe for a time, and may have been where Rolfe experimented with the tobacco variety that became the backbone of the Virginia economy for 300 years. The town became an important location for mercantile activity and an official port of the colony in 1691. It flourished in this capacity until 1940—when the last store, post office, and ferry shut down—and even competed with Richmond for serving as the state capital in the 18th century. Today it is a quiet village off the major routes of transportation, retaining much of its historic appearance in a small collection of buildings.