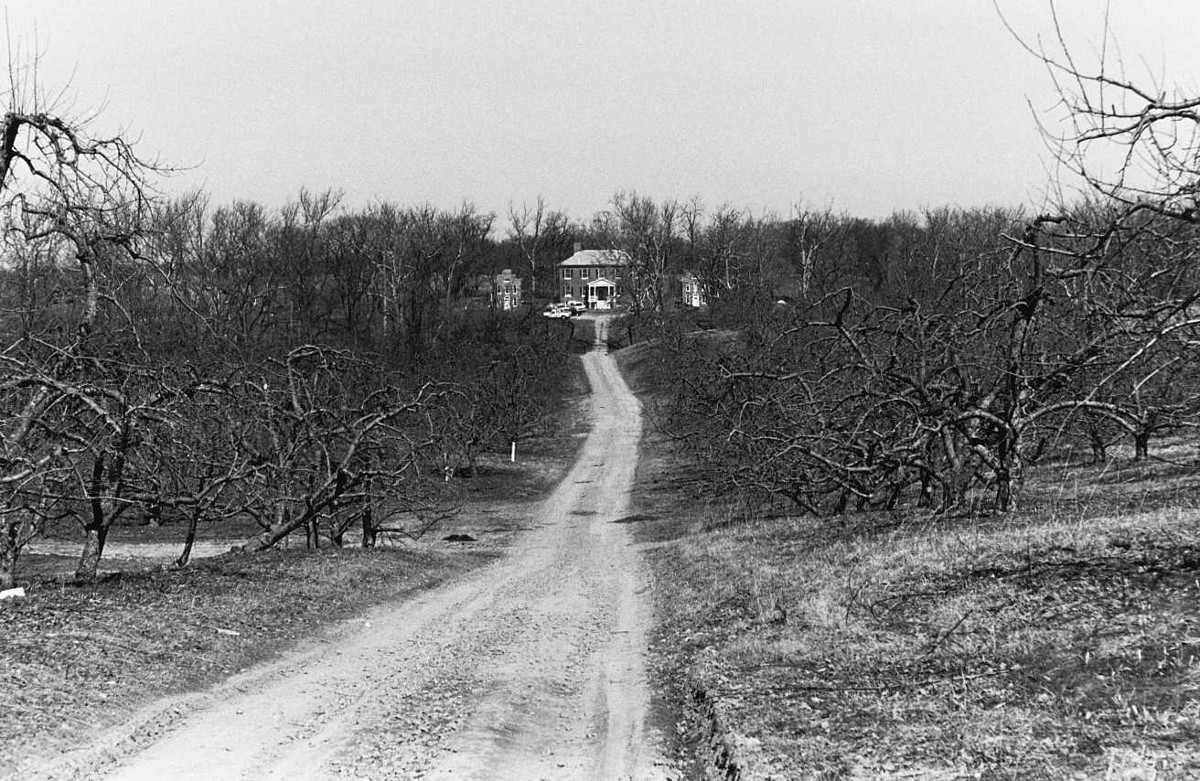 Incorporating some sixteen square miles of farmland in north-central Clarke County, between the West Virginia line and Route 7, this rural historic district is one of the best-preserved and most scenic agricultural landscapes in the Lower Shenandoah Valley. The district contains several large estates, both 18th-century and antebellum, associated with the county’s early settlers, the Washington family being most prominent among them. In addition to sustaining much of the 19th-century fabric of the county’s gentry agrarian economy, the district also includes three small African American communities as well as many small late 19th-century farms, country churches, and schools, along with several mills and mill sites. While diversification of the local economy in the 20th century meant a shift away from wheat to apple orchards, cattle, and horses, large landholdings have remained the district’s predominant land pattern use.