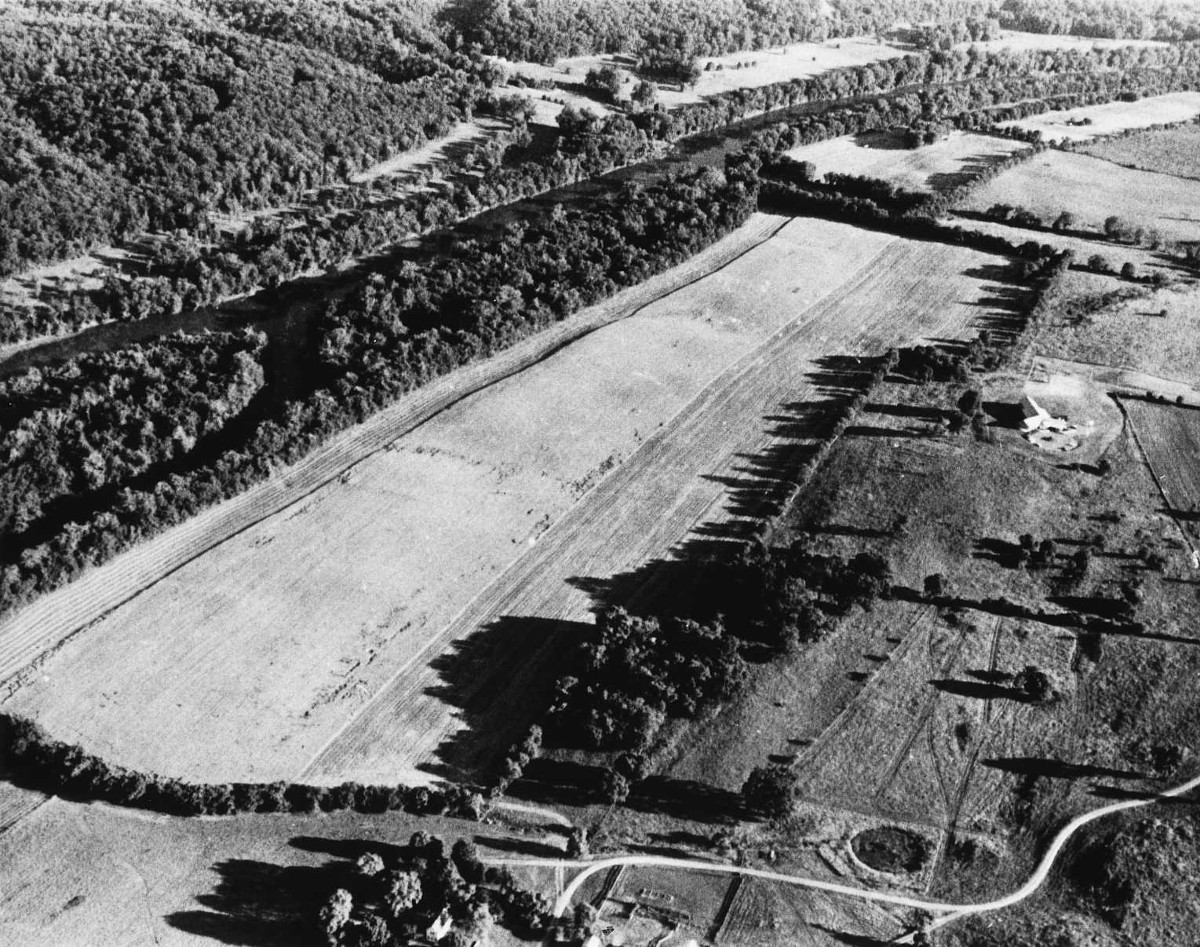 The Cool Spring Battlefield encompasses the theater of Clarke County’s most significant Civil War battle. The sanguinary event took place here on July 18, 1864 along both sides of the Shenandoah River in the northeast corner of the county. It occurred following Gen. Jubal Early’s daring raid against Washington in the summer of 1864. Union troops pursued Early from Washington, D. C. and clashed here, with Early successfully holding off further advance. Early’s raid proved politically embarrassing for the Lincoln administration and obligated Gen. Grant to rethink his western strategy, leading to the establishment of the Union’s Middle Military Division under Gen. Philip Sheridan. Sheridan eventually defeated Early at the Battle of Cedar Creek in October 1864. The 4,064-acre Cool Spring Battlefield preserves the general rural character it had in 1864, including its network of farms and roads.

In 2014, additional documentation was accepted by the National Register clarifying the status of the Castleman Ferry House.
[NRHP Accepted: 10/20/2014]