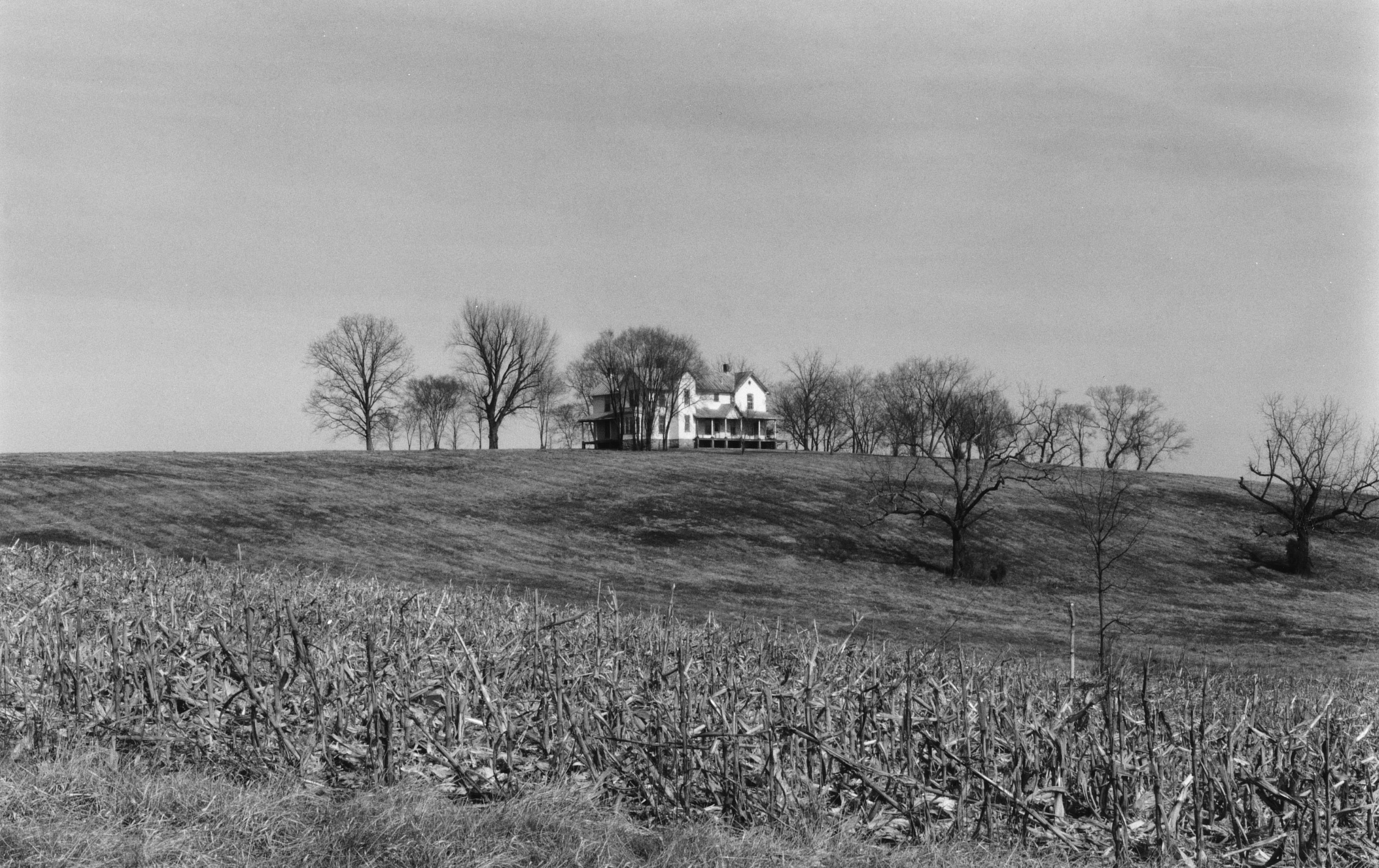 Over a broad stretch of Culpeper and western Fauquier counties, Confederate Gen. J.E.B. Stuart, screening Gen. Robert E. Lee’s move to Gettysburg, fought the Union cavalry under Brig. Gen. Alfred Pleasonton in the battle of Brandy Station. Though the outcome of this June 9, 1863 Civil War battle was indecisive, the engagement was the largest cavalry battle ever fought in North America. The battlefield was removed from the Virginia Landmarks Register by legislative direction in 1993.