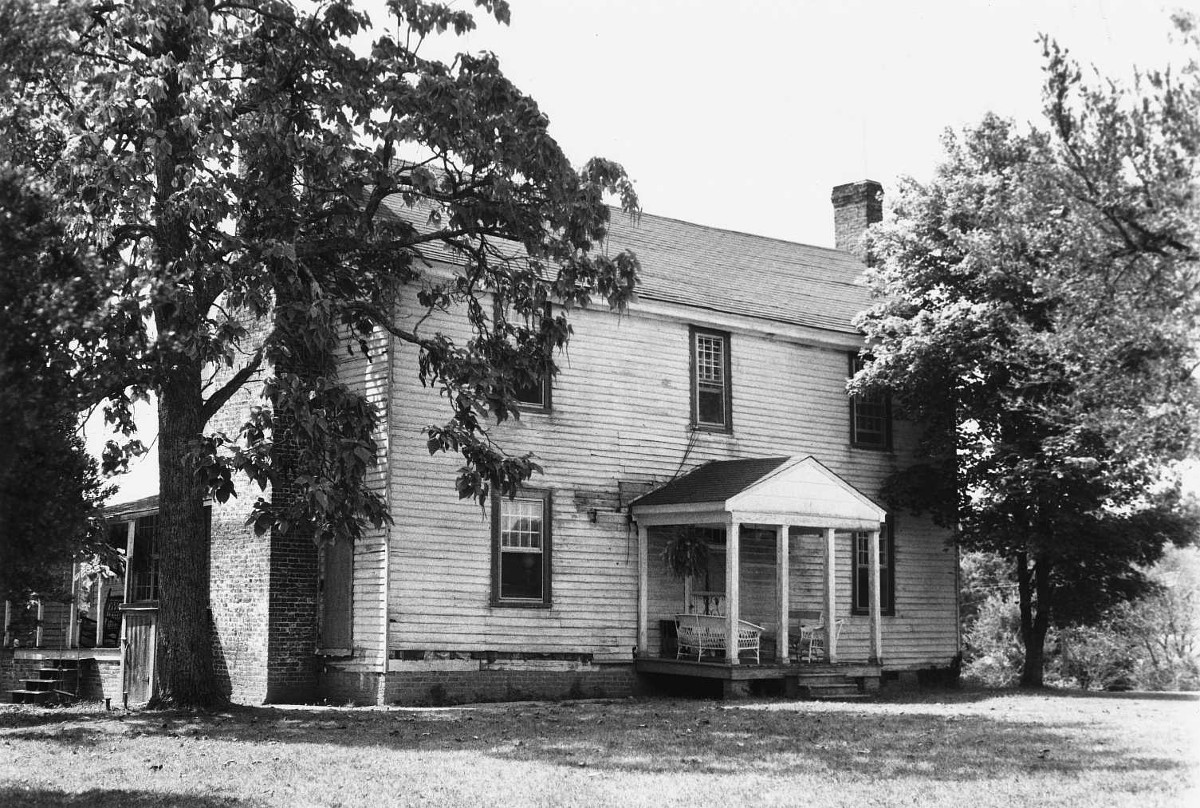 Situated just north of Farmville on Route 45, Needham was the home of educator, jurist, and politician Creed Taylor (1766-1836). Taylor influenced national politics in 1800 when, as a presidential elector, he organized Virginia’s electors to secure the election of Thomas Jefferson as president. In 1810, while residing in Richmond, Taylor became a tutor for local attorneys on “the practical part of the law.” He presided over a moot court whose students included future president John Tyler, future secretary of state Abel Parker Upshur, and future U. S. senator William Cabell Rives. Taylor also served in the General Assembly both as a delegate and speaker of the Senate. Taylor’s plain Federal-style residence at Needham was built ca. 1802. From 1821 to 1830 he operated a law school here—Virginia’s first proprietary law school. A number of Needham alumni enjoyed distinguished careers in public service. Taylor is buried on the place.