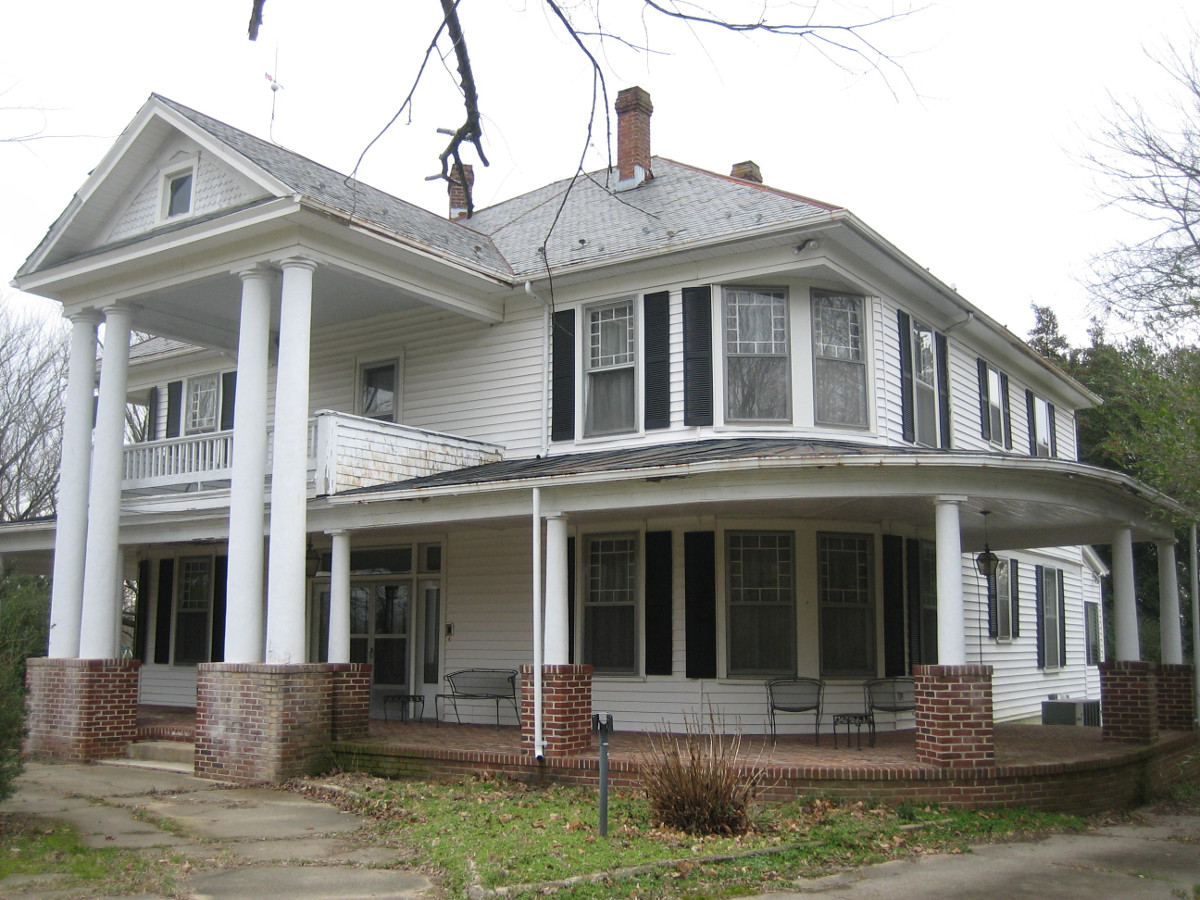 Typical of many Virginia courthouse towns, the resources of the Cumberland County Courthouse Historic District reflect the slow growth of the courthouse village as it gained importance as a regional commercial center for a rural area. It developed from a small hamlet after its establishment as the county seat in 1777, to a thriving community by the mid-20th-century. Development centered on U.S 60, the main transportation route through the village. The construction of a new courthouse accompanied the village’s status as county seat, though this courthouse burned soon after, in 1783. It was replaced by the current brick courthouse between 1818 and 1821. Notably, the county records are complete back to its formation in 1749. A variety of architectural styles can currently be found throughout the village, including Federal, Greek Revival, Queen Anne, and Jefferson-influenced Roman Revival styles. The oldest building in the district was built in the late-18th-century. The early-19th-century saw steady development, with a more intense period occurring in the late-19th to early-20th-centuries following the construction of part of the Farmville and Powhatan Railroad.