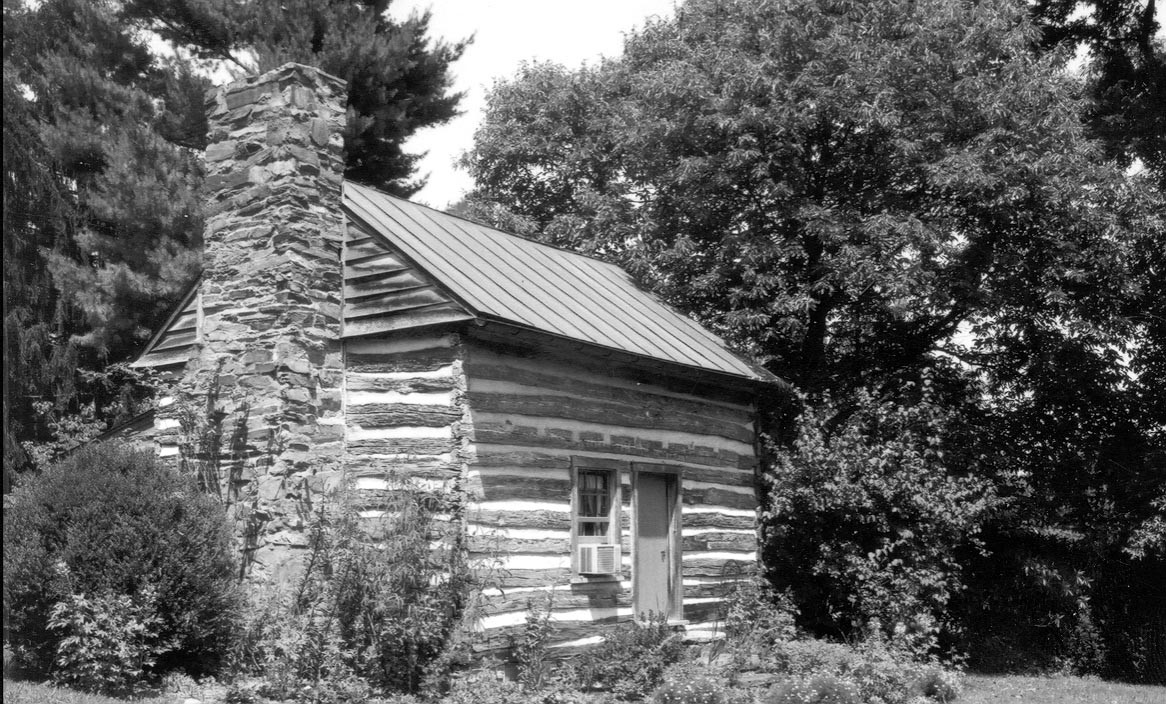 The William Gunnell House is a fine example of a rare surviving 18th-century manor house in the up-country of the Potomac River valley. The house includes an 18th-century frame dwelling built in two stages, together with compatible and unobtrusive 20th-century additions. Members of the Gunnell family, who farmed here from colonial times to the mid-20th century, were prominent in county affairs and served in various public offices, including the militia. William Gunnell III served in the Virginia House of Delegates from 1789 to 1798. He was also a justice and sheriff for Fairfax County. The eventual rescue of the house from imminent collapse and its rehabilitation by Grace and Rixey Smith in the 1930s exemplifies the preservation philosophy of the period. The Smiths moved an early 19th-century log building to the property and attached it to the house, and were responsible for a series of small-scale additions executed in the Colonial Revival style that were discreetly added to the rear of the building. They also designed fine Colonial Revival-style gardens, which included many fine specimen boxwoods, perennial borders, ornamental ponds, a spring-fed pool, and pool house.