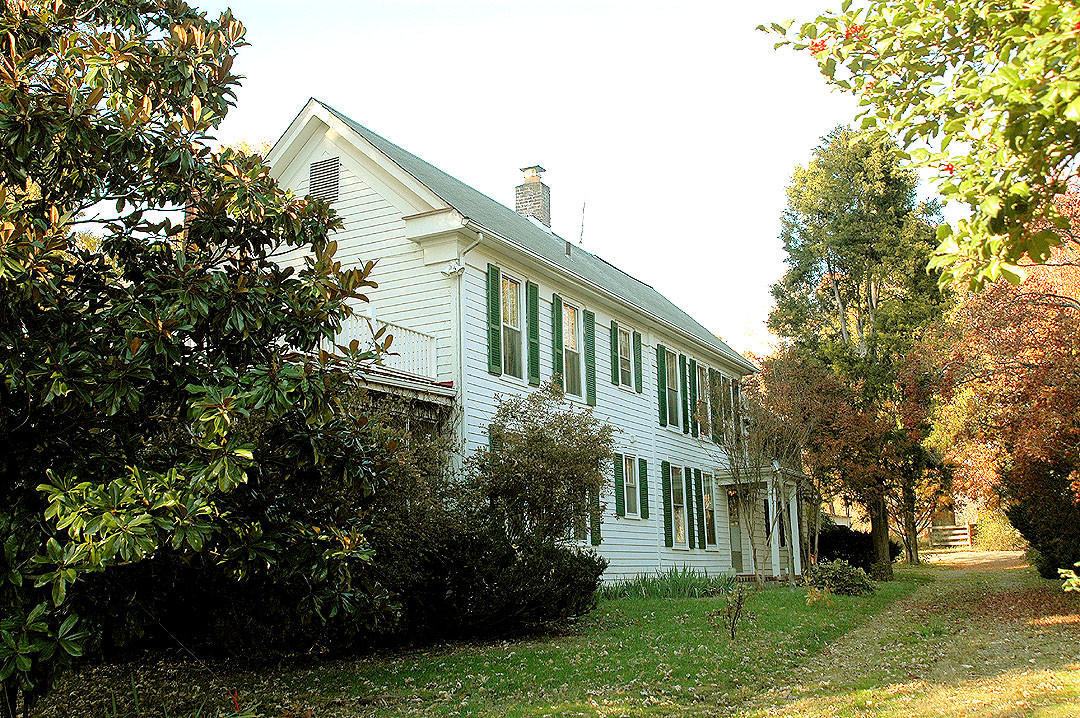 The significance of Merrybrook stems from both its representation of an evolved farmhouse, with architectural elements ranging from the early 19th to the mid-20th century, and its association with noted Civil War spy Laura Ratcliffe, who lived in the house from 1869 until her death in 1923. Confederate Col. John S. Mosby credited Ratcliffe for saving his life in 1863, and she was also known for providing information to Mosby on Union troop movements, and hiding men and money for the Confederates. Her actions also earned the admiration of Gen. J.E.B. Stuart, who wrote a poem dedicated to her. Merrybrook was built in at least five periods, displaying elements of Early Republic and Greek Revival styles, among others. The house also retains its immediate agricultural setting and three late 19th- or early 20th-century outbuildings, despite the encroachment of modern development nearby.