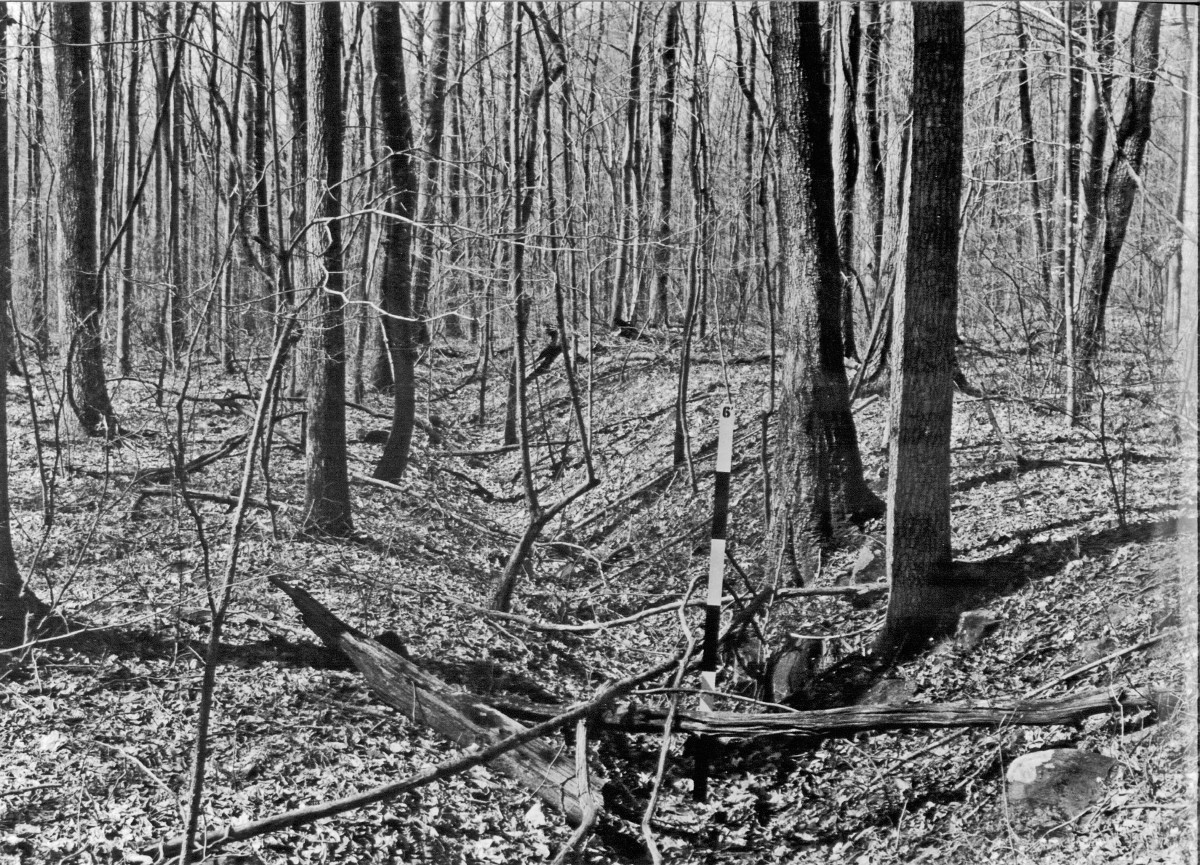 Constructed by Confederate troops under the command of General Joseph E. Johnston in the winter of 1861-1862, “A” Fort and Battery Hill Redoubt were significant fortifications in the Confederate defense of Manassas following the First Battle of Manassas (Bull Run). The fort and redoubt were part of a line of fortifications extending from Centreville in Fairfax County to Dumfries in Prince William County. The seeming strength of the Confederate line around Manassas influenced the course of the war in the eastern theatre by delaying a renewed Union assault through Northern Virginia. This delay gave Confederate forces time to assume a stronger position and impelled General George B. McClellan to initiate his Peninsula Campaign of 1862. Used for defense of Confederate soldiers in the last Civil War battle to take place in southwestern Fairfax County in October 1863, the fortifications were thereafter abandoned. At the time of listing, they remained in a fairly good state of preservation.