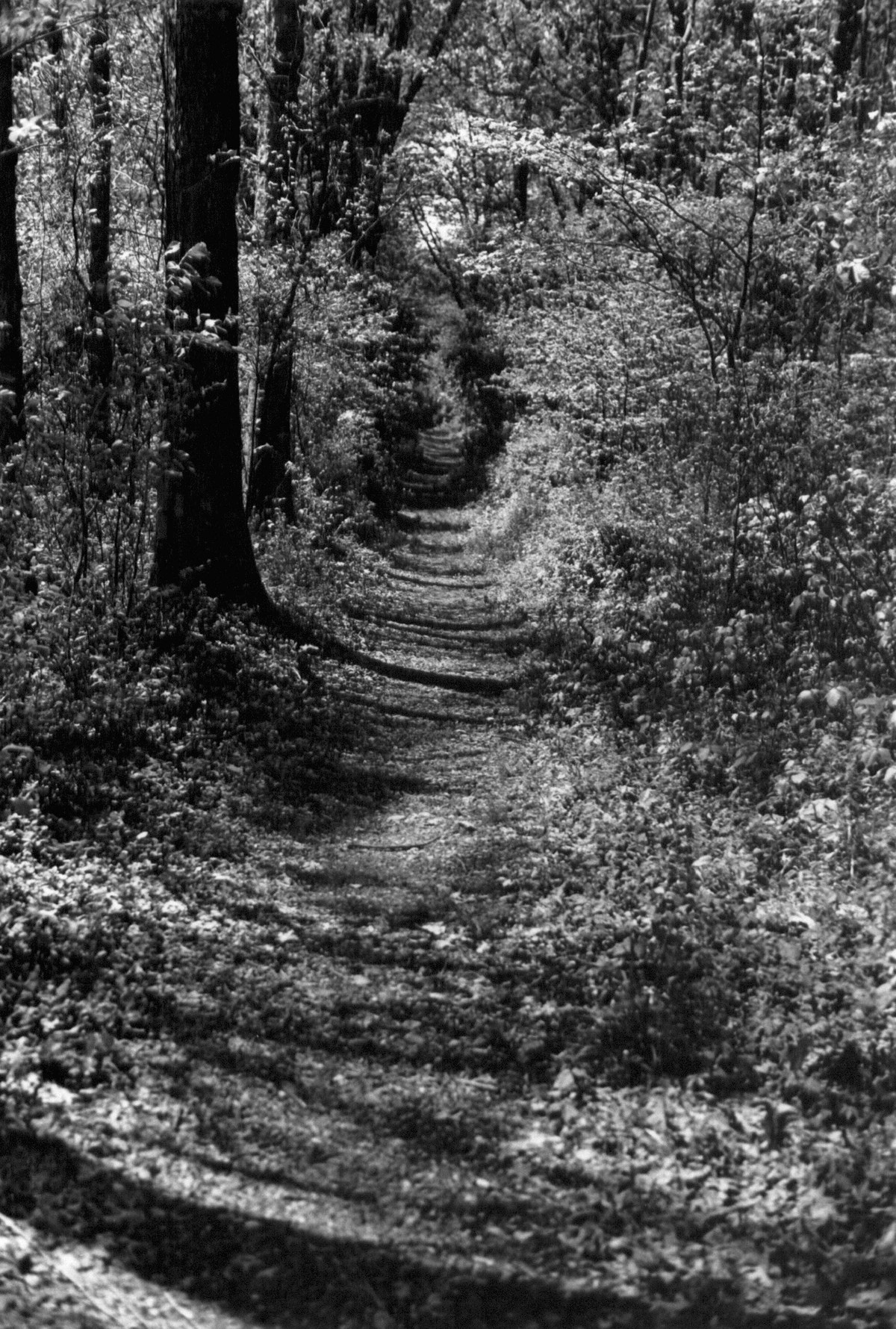 Manassas Gap Railroad Independent Line is a remnant of one of several railroads built in the antebellum period in Northern Virginia to replace older wagon and river transport networks linking the Shenandoah Valley with the port of Alexandria. Incorporated in 1850, the railroad represented the efforts of Alexandria merchants to recapture much of the wheat trade that since 1836 had been diverted from the Shenandoah Valley to Baltimore via the Baltimore and Ohio Railroad. Although the railroad’s main line reached as far as Mount Jackson in the Shenandoah Valley by 1856, the two Loudoun County branches of the railroad were not completed by the time the railroad began experiencing financial problems after 1857. During the Civil War, the railroad was used to transport Confederate soldiers who fought in the First and Second Battles of Manassas in 1861 and 1862. A well-preserved 1,870-foot-long section of the railroad bed near Annandale is currently preserved and maintained as a pedestrian trail and park by the Fairfax County Park Authority.
[VLR Listed Only]