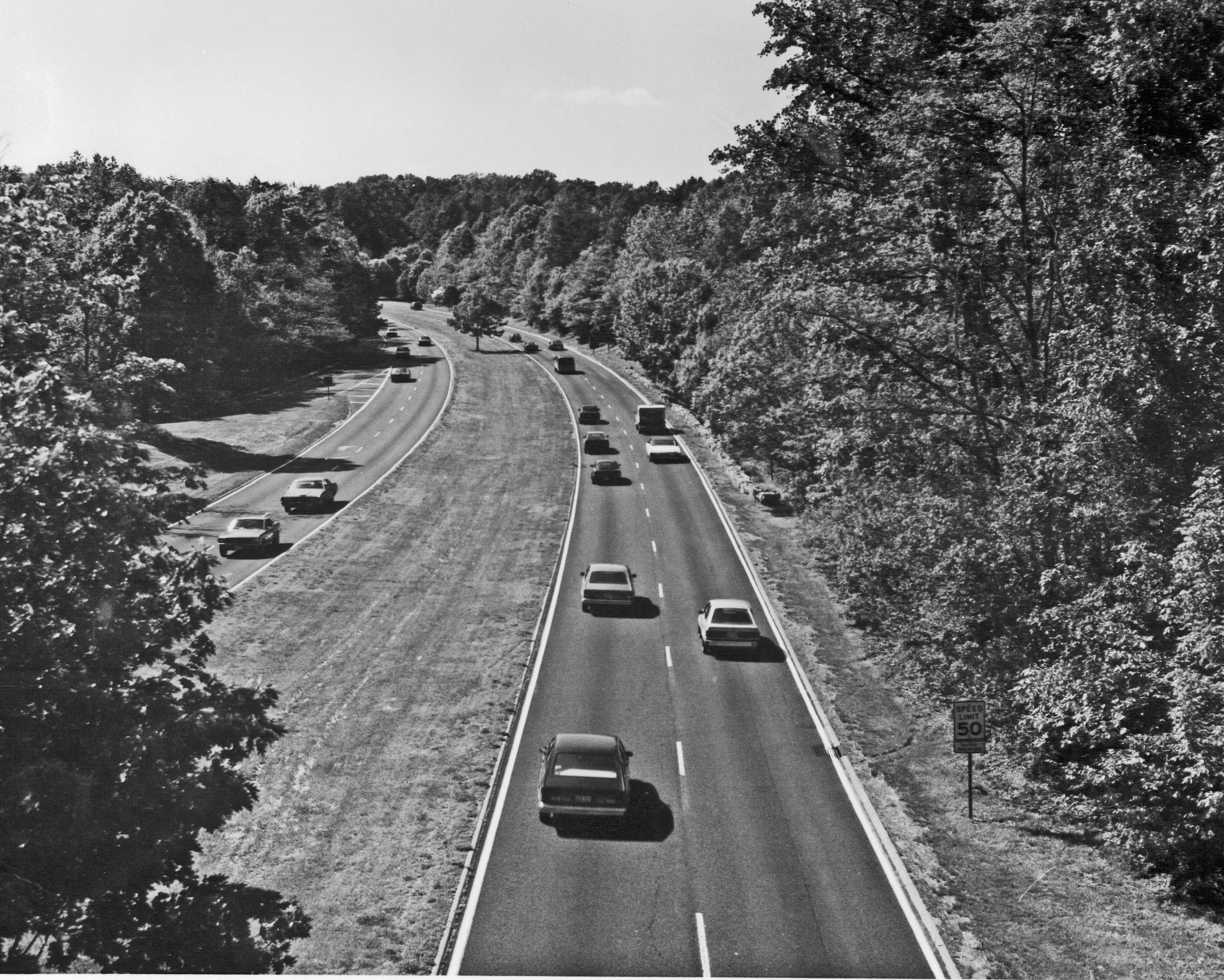 This Multiple Property Documentation (MPD) Form facilitates the nomination to the registers of resources associated with the development of the urban parkways system of the National Capital Region which encompasses the District of Columbia and parts of Maryland and Virginia. The estimated 75-100 miles of parkways located in the National Park Service’s National Capital Region are found in Washington D.C.; Montgomery, Prince Georges, and Anne Arundel counties in suburban Maryland; and Arlington and Fairfax counties, and the City of Alexandria, in Northern Virginia. The boundaries of the contributing arterial thoroughfares are co-terminus with their rights-of-way, and include: the Baltimore-Washington Parkway and Suitland Parkway, extending from the eastern boundary of the District of Columbia; the Mount Vernon Memorial Highway/George Washington Memorial Parkway along the Potomac River shoreline between Mount Vernon and Great Falls; Rock Creek and Potomac Parkway between the East and West Potomac Parks and Rock Creek Park; and numerous state parks located throughout the greater Washington area, including the Sligo Branch Parkway.