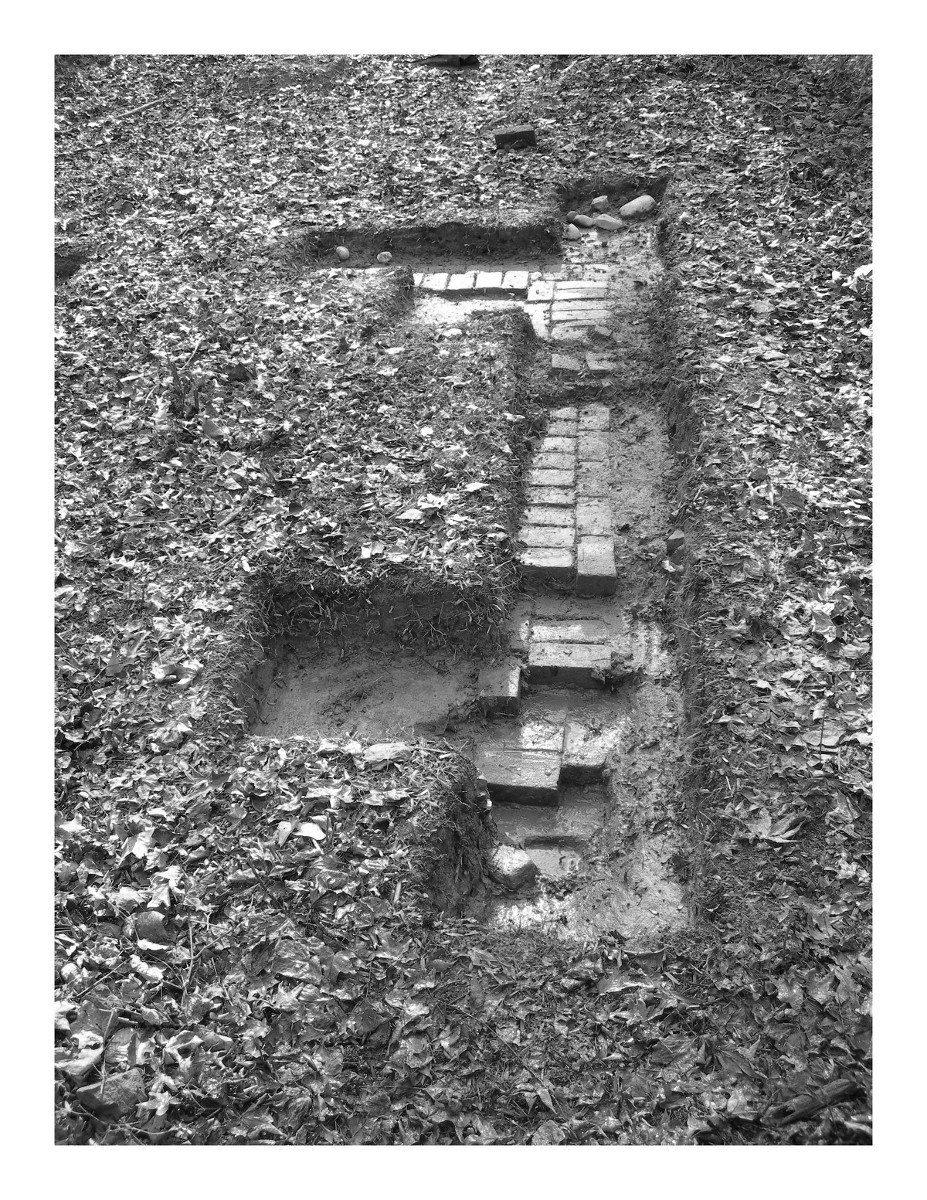 Situated in woodlands, Lexington Site contains archaeological remains that document a nearly pristine record of the original landscape design of a late 18th-century tobacco plantation. The house was likely built between 1784–87, by George Mason IV of Gunston Hall for his son, George Mason V. In addition to a Georgian-style inspired house, the site’s other now-vanished buildings included a kitchen, office, smokehouse, dairy, and icehouse, all laid out in a formal design with the house at its center. The grounds also included an elaborate terraced garden on three levels. Because of the estate’s rapid economic decline after 1818 with the depletion of the soil from tobacco cultivation and the demise of tobacco in the region, few if any improvements or modifications were made to the original site plan. Lexington thus presents the opportunity to study a wealthy 18th-century Virginia tobacco plantation, one mixing European with local design traditions.