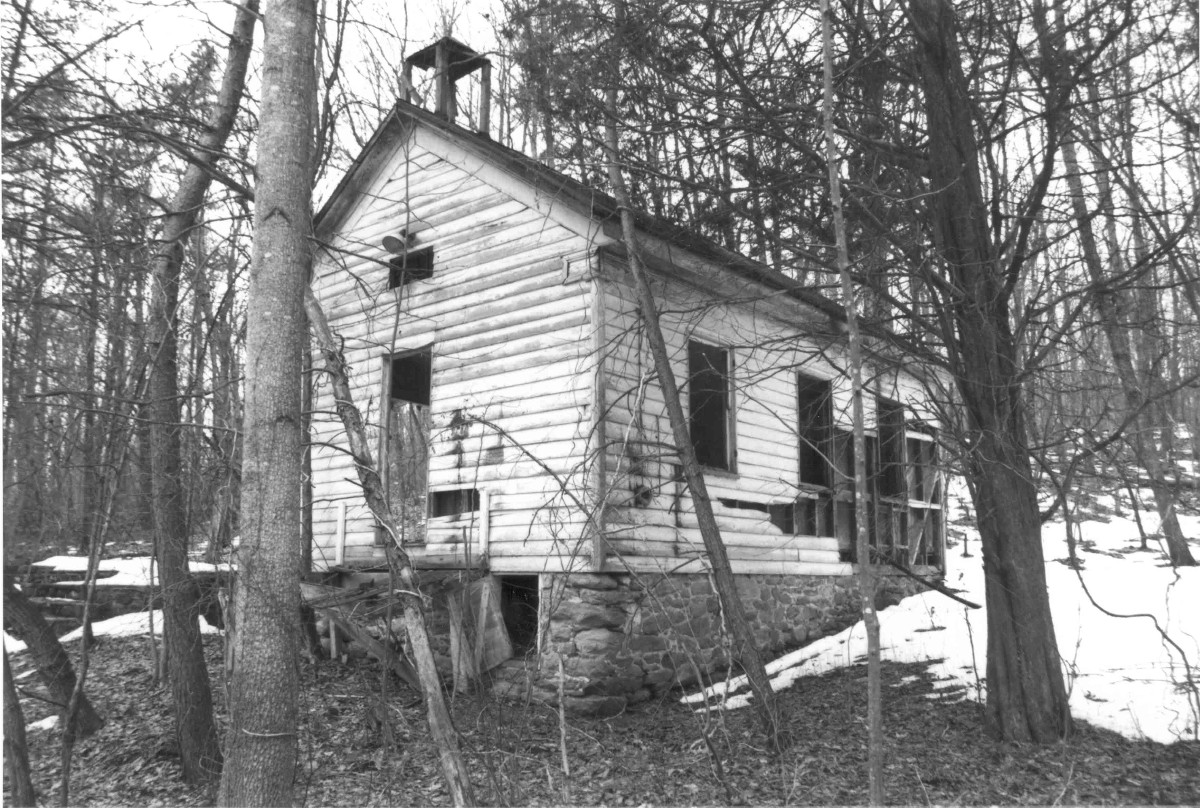 The Morgantown Historic District is located at the junction of Freestate Road and Mount Nebo Church Road two miles south of Marshall. The crossroads community was created after William Morgan deeded land to several former slaves during the 1870s. The name of the community probably derives from this landholder. Although Morgantown is an unincorporated village that was never officially named, the word Morgantown appears in state land tax books as early as 1876. The Morgantown Historic District contains a concentration of historic buildings that are not only the oldest in the village, but well represent dwellings and institutional buildings typical of Reconstruction-era African American rural communities. All the buildings are vernacular and were probably constructed by local residents.