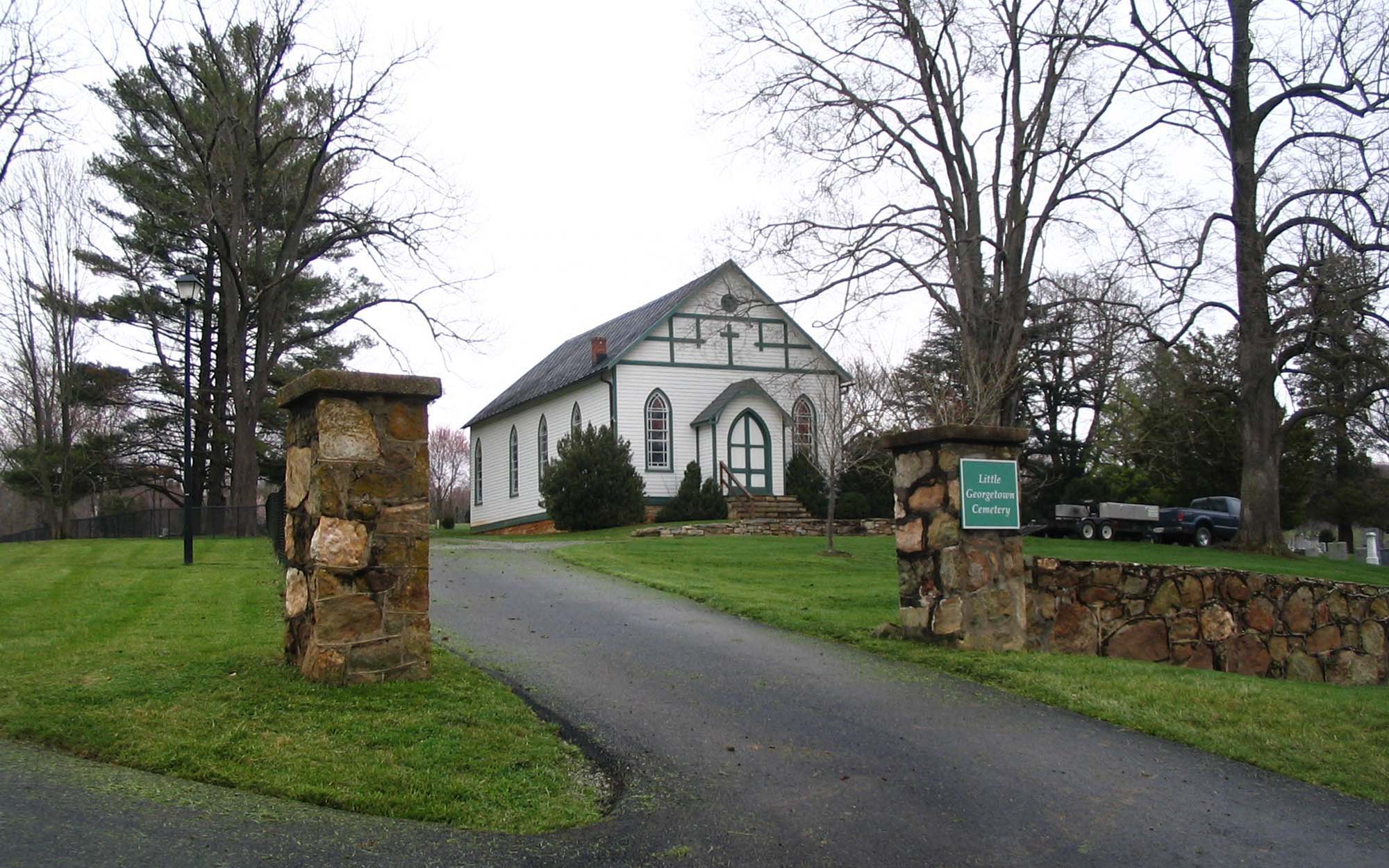 The Broad Run/Little Georgetown Rural Historic District is an exceptionally intact and rare cultural landscape of almost 9,500 acres, evocative of the agricultural communities of rural 19th- and early 20th-century Virginia. The area maintains many of its fields, pastures, forests, and orchards, its boundaries encompassing a consistent landscape united by its historical connections and an intact viewshed. The first significant wave of immigration to the district occurred in 1759, and its historically based activity continued to 1951 with the end of the milling industry. The district is also noteworthy for the work of master stone mason Burr Powell, who helped expand Beverley (Chapman’s) Mill in the mid-19th century. The district also partially encompasses the Civil War Thoroughfare Gap Battlefield.