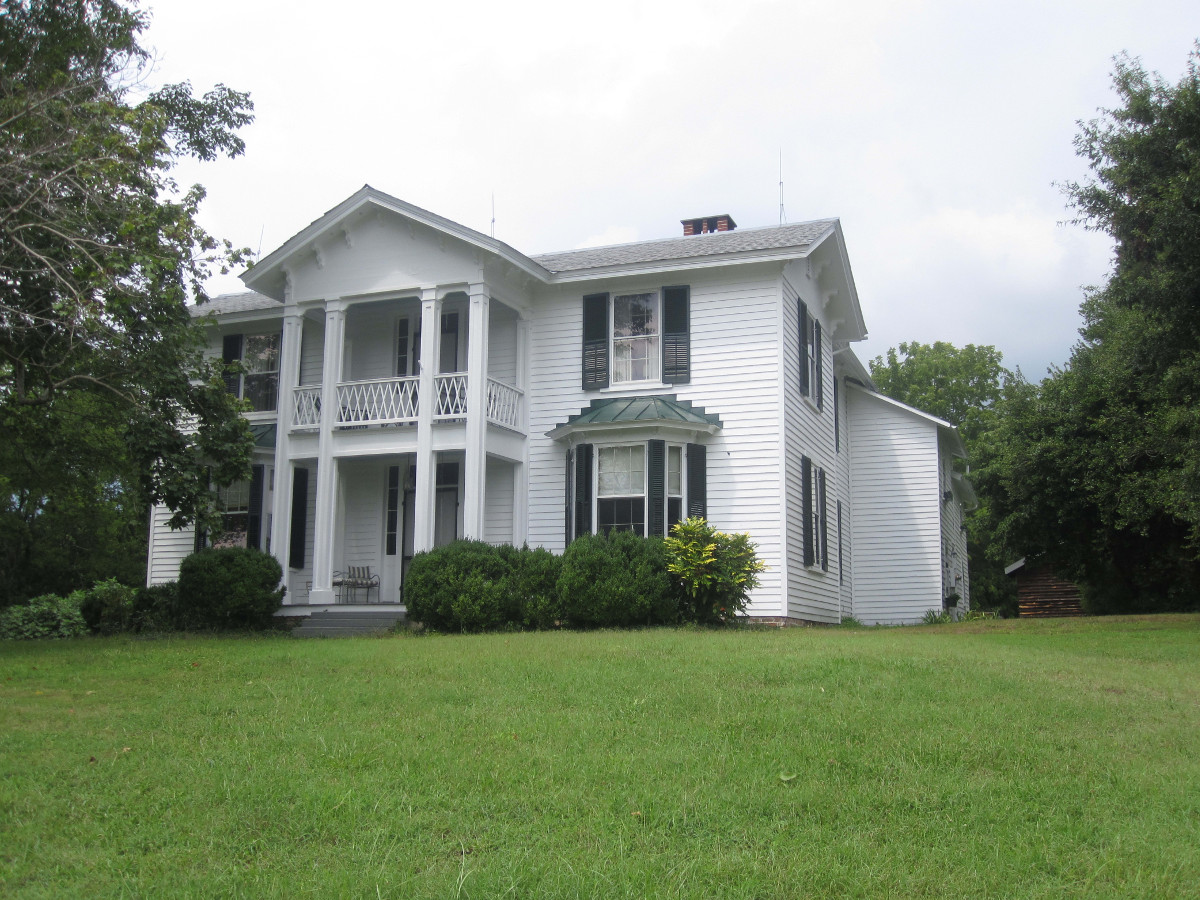 Rivanna Farm is a particularly important agricultural property because of the tangible remains of farming operations that took place during the 19th and 20th centuries as well as the unusual survival of the written records of crops, livestock, and operations. It is also unusual in that its location on the James River, the James River & Kanawha Canal, and subsequently the Richmond and Allegheny Railroad have resulted in both physical and written records of the changes varied transportation brought to rural life. There is a remarkable collection of nine outbuildings, the first built in the 1840 and the rest during the next 100 years. The main house, the second on the site, was constructed in 1880 by local builder John B. Anderson. He was assisted by his son, D.Wiley Anderson, who later became a prominent Virginia architect. Few Virginia farms offer such an opportunity for the in-depth study of farm history.