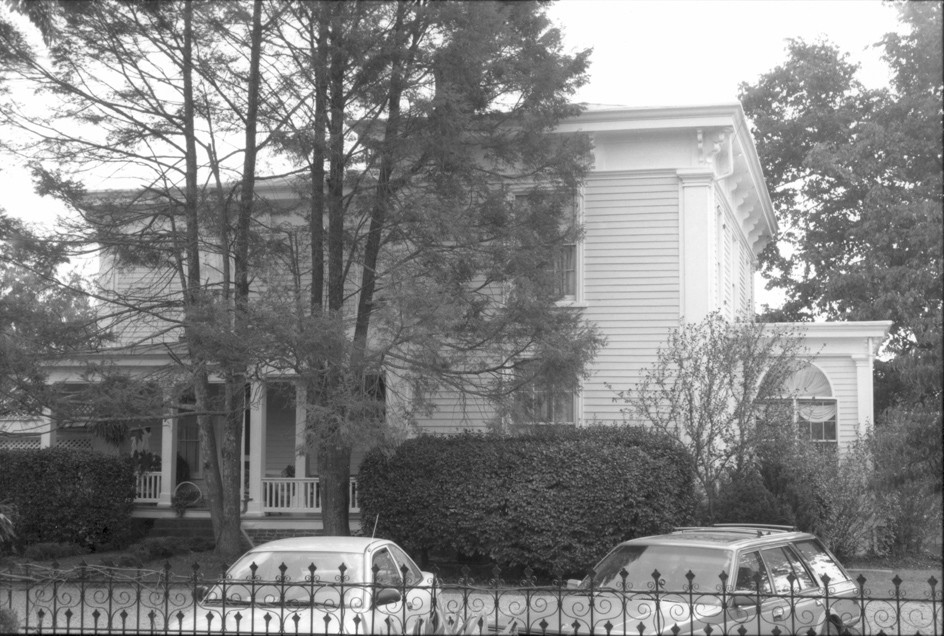 The Booth-Lovelace House is located amid rolling farmlands at the foot of the Blue Ridge Mountains. This Greek Revival-Italianate residence was built about 1859 for planter Moses G. Booth by local builder Seth Richardson. It is among the finest historic dwellings in the county, with architectural and decorative features that include an L-shaped stair passage, detailed plasterwork, and extensive faux graining and marbling. Associated with the house are an overseer’s office, an ash house, a granary, and a barn. The house stands on property that belonged to Jubal Early, the father of Confederate general Jubal A. Early, in the early 19th century. In the late 19th century the house was acquired by the Lovelace family.