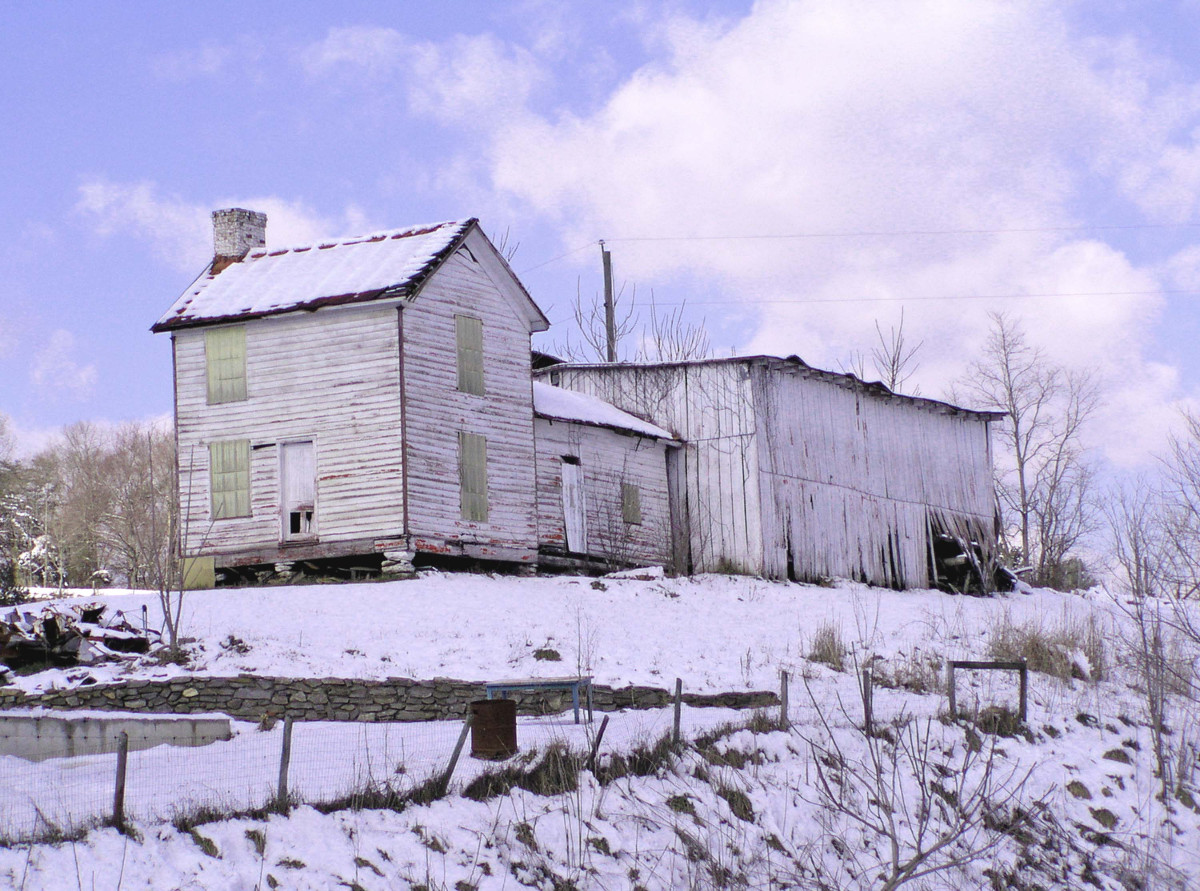 Piedmont Mill Historic District features the water-powered Martin-Piedmont-Clements mill, built around 1866 by Albert G. Martin on Maggodee Creek, and two dwellings from about the same period. Water-powered grist mills constituted the earliest rural industry to flourish in Southside Virginia until around the Civil War. Such mills, in addition to milling grain, drew communities around them, as was true for the Piedmont Mill Historic District, which once had a general store and post office, blacksmith shop, church and elementary school. While the small Piedmont community thrived through the first decades of the 20th century, it dispersed during the 1930s. The Clements family, who had bought the mill ca. 1923, continued to operate it until 1963. In 1929 the Virginia State Highway Commission enhanced access to the community by building a single-lane steel truss bridge over Maggodee Creek at Piedmont Mill. The bridge, constructed by the Roanoke Iron and Bridge Works, exemplifies the truss bridges erected by the state during the 1920s and 1930s. Today’s district, with its mill, ancillary buildings, and bridge, offers an opportunity to study and interpret construction and engineering designs that embody their respective historic periods.