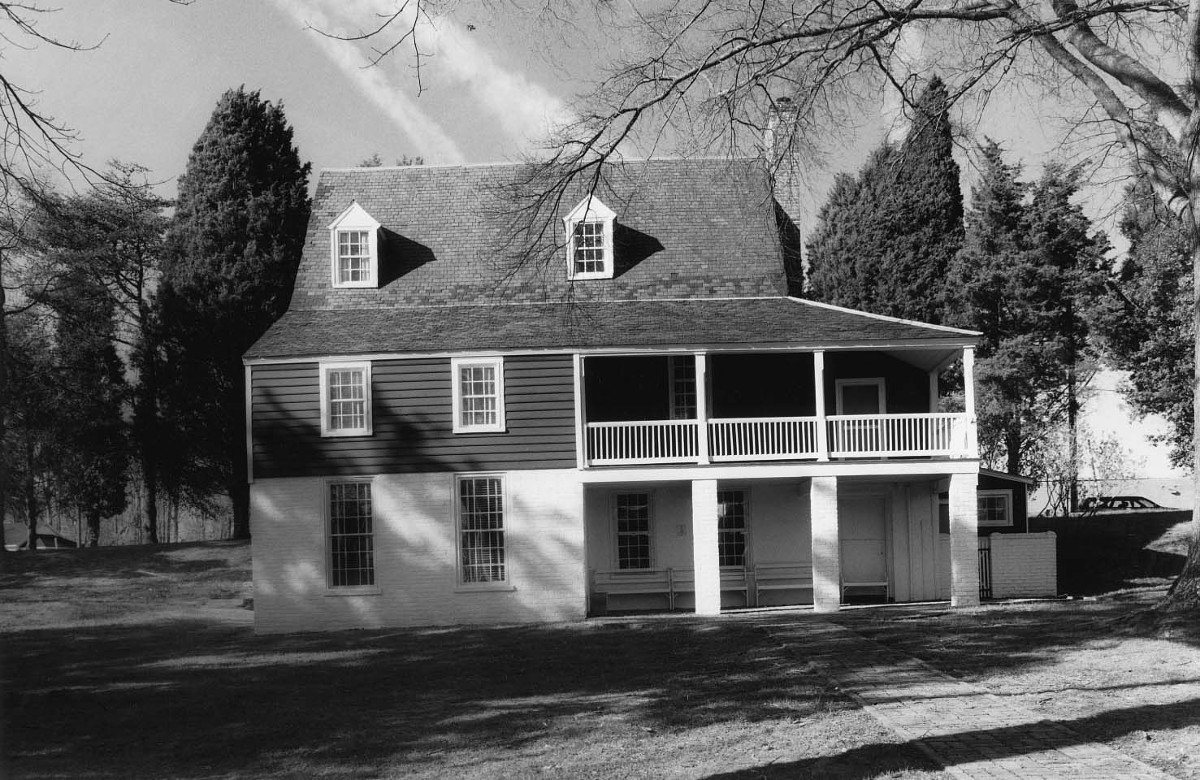 Situated on the edge of historic downtown Gloucester, the Gloucester Woman’s Club building showcases nearly 250 years of history that includes its use as a residence beginning as early as 1770, as a mercantile and retail operation during the first half of the 19th century, as a carriage-manufacturing shop during the latter half, and its longest-held function as the headquarters of today’s civic organization. Founded in 1913, the Gloucester Woman’s Club has supported public programs in education, opportunities for girls and women, and the preservation and interpretation of its historic headquarters and other county sites.