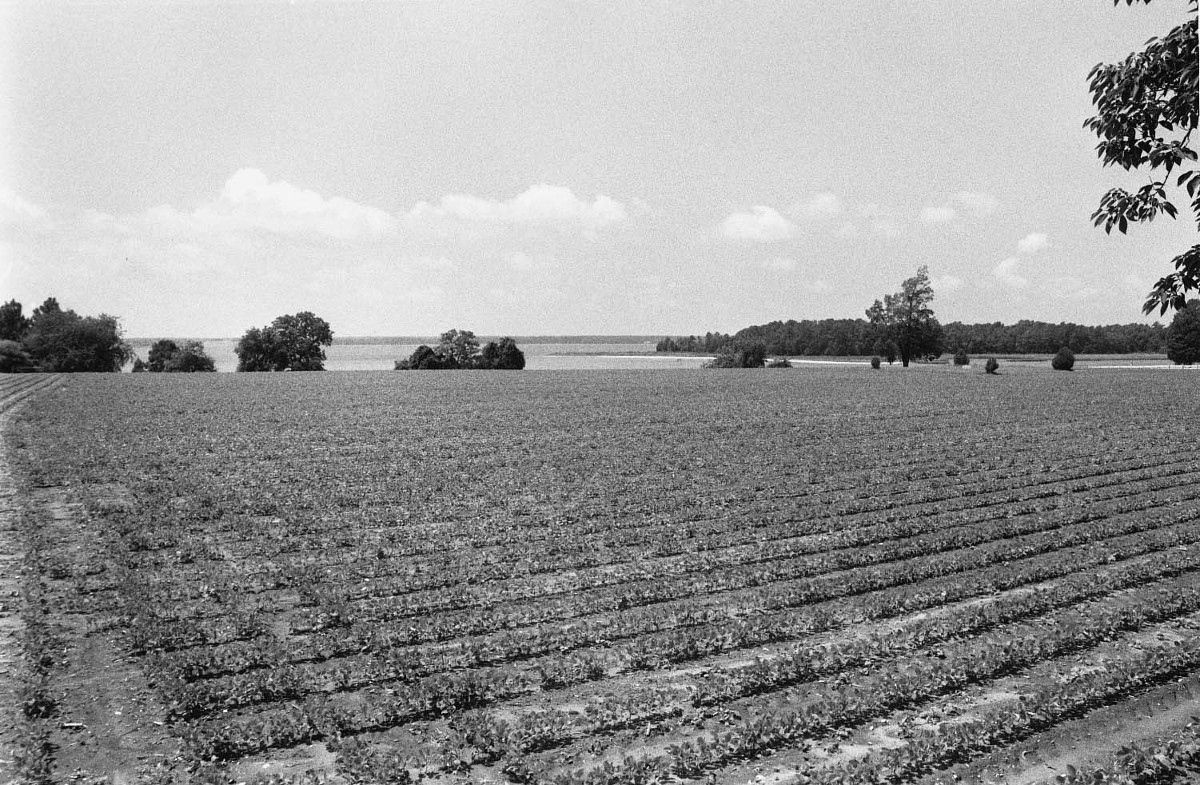 Named for the profusion of oyster shells that long appeared in the fields after plowing, Shelly holds exceptional archaeological value. The property of the Page family since the late 17th century, Shelly was acquired by John Mann in 1680 and was inherited by Mann’s daughter Mary and her husband Matthew Page in 1694. Of particular interest is Shelly’s variety of prehistoric sites, sites that illustrate the adaptation of the estuarine environment by Indians from the Late Archaic through the Late Woodland periods. The identification of an Indian site as that of the historic “Cantaunkack” settlement provides important evidence concerning the interaction of Indians with Europeans in the early 17th century. Various mid-17th- and 18th-century sites are preserved here as well. During the 18th century Shelly served as an ancillary farm for nearby Rosewell, the main Page family seat.