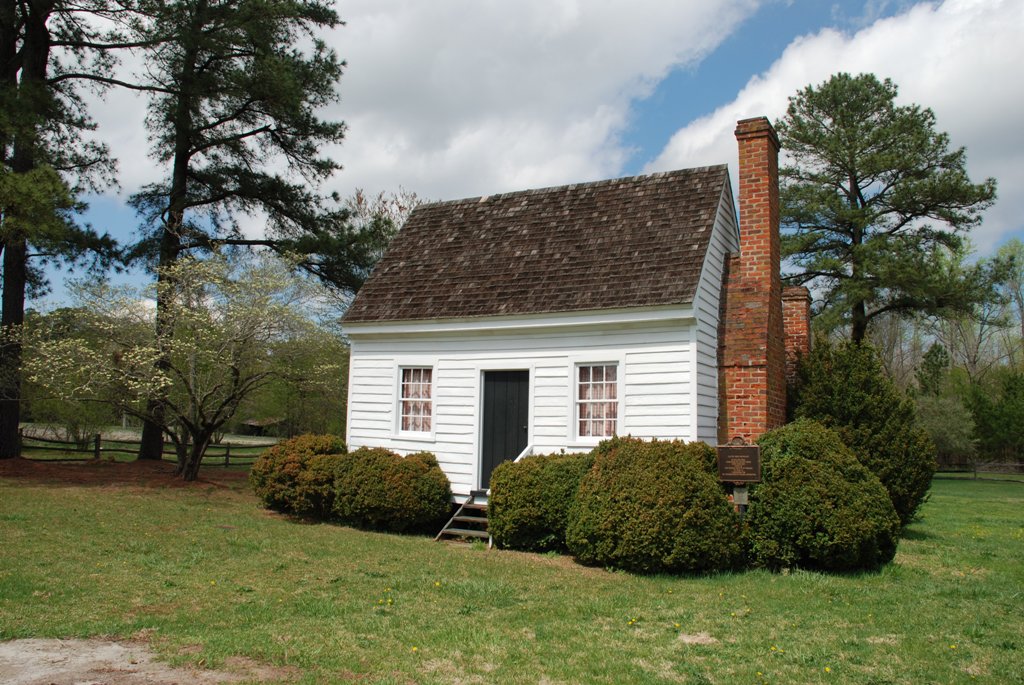 Dr. Walter Reed, conqueror of yellow fever, was born in 1851 in this cottage at Belroi, a Gloucester County crossroad. The tiny house, a rural, one-room vernacular dwelling, is typical of a dwelling type once prevalent throughout Virginia’s Tidewater and Piedmont. The Reeds were using it as a temporary home until a parsonage could be completed for Reed’s father, the local Methodist minister. In the aftermath of the Spanish American War, Dr. Reed was appointed to head a commission to Cuba in 1900 to investigate the cause of yellow fever. His discovery that the disease was transmitted by mosquitoes led to its eradication. In 1926 Dr. Reed’s birthplace was acquired and restored by the Medical Society of Virginia. The property was transferred to the Association for the Preservation of Virginia Antiquities in 1968 (now Preservation Virginia). The house is now operated as a museum by the Joseph Bryan Branch of Preservation Virginia.

An update to the 1973 nomination for the Walter Reed House was accepted into the VLR And the NRHP in 2015. This documentation expands the original 2-acre boundaries to encompass the full extent of this historic property, both during the time of Dr. Walter Reed’s birth (1851) and the development of this crossroads community of Belroi/Stubbs Tavern (ca. 1810 through the postbellum period). Dendrochronological analysis determined that the original structure was built in the summer of 1821 or shortly thereafter. The updated nomination also includes the results of archaeological research and recent documentary evidence which refines the period of significance to ca. 1810 through 1927, the year the Medical Society of Virginia restored the birthplace and opened it as a historic site. This final action represents one of the earliest historic preservation initiatives undertaken in Gloucester County.
[VLR Listed: 9/17/2015; NRHP Listed: 12/15/2015]