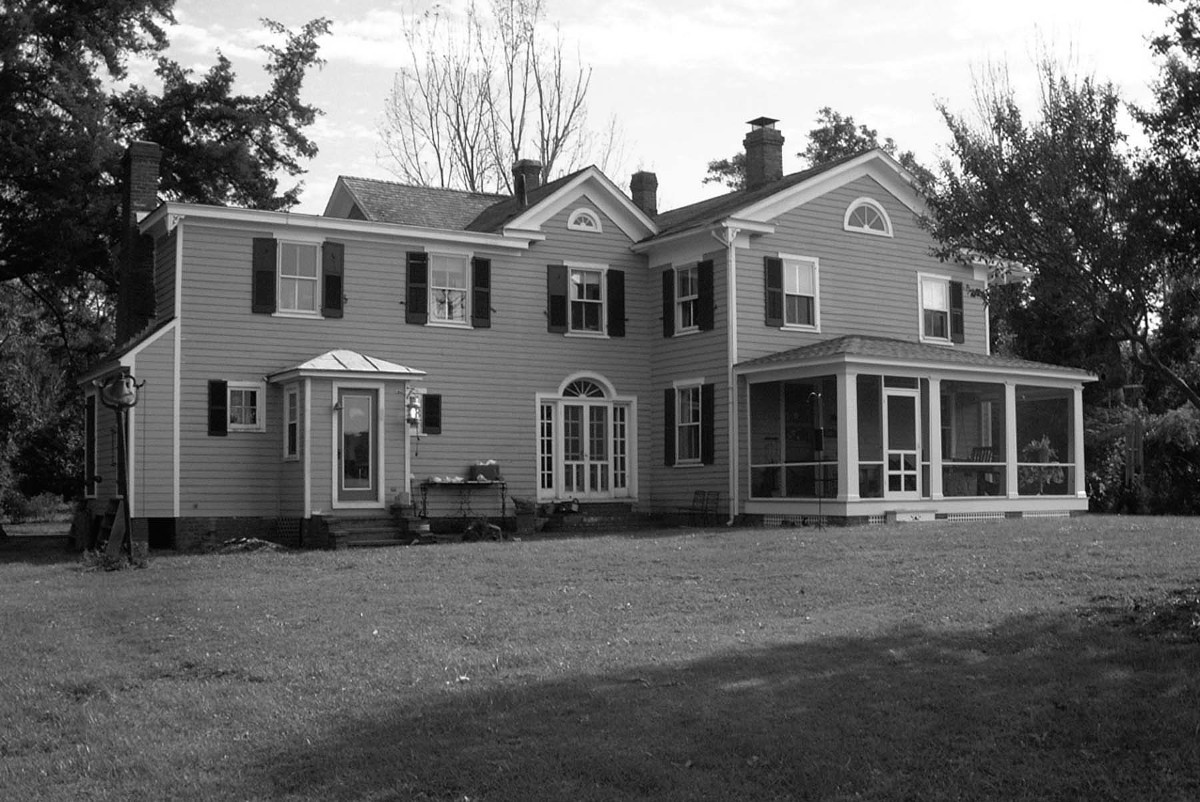 Quest End possesses a rare combination of historically significant archaeological and architectural resources with exceptional integrity and tremendous local significance. Its seven acres along Wilson Creek contain the site of a large early 18th-century brick house, with artifacts suggesting European occupation as early as the late 17th century; an 18th-century dwelling for slaves; and the circa-1900 standing house known as Quest End, built by the Collier family, and its outbuildings. Few, if any, sites within this region of Virginia share the potential of Quest End to address important historical, archaeological, and architectural issues related to the evolution and structural organization of 17th-century frontier settlements, the emergence of colonial plantations and the construction of brick manor homes as status symbols, and the re-emergence of successful rural communities at the turn of the 20th century Quest End’s resources can also yield information about the transitions within Virginia’s agriculturally-based communities, the lives of enslaved Africans and African Americans, and the move over time both toward and away from a slave-based plantation economy.