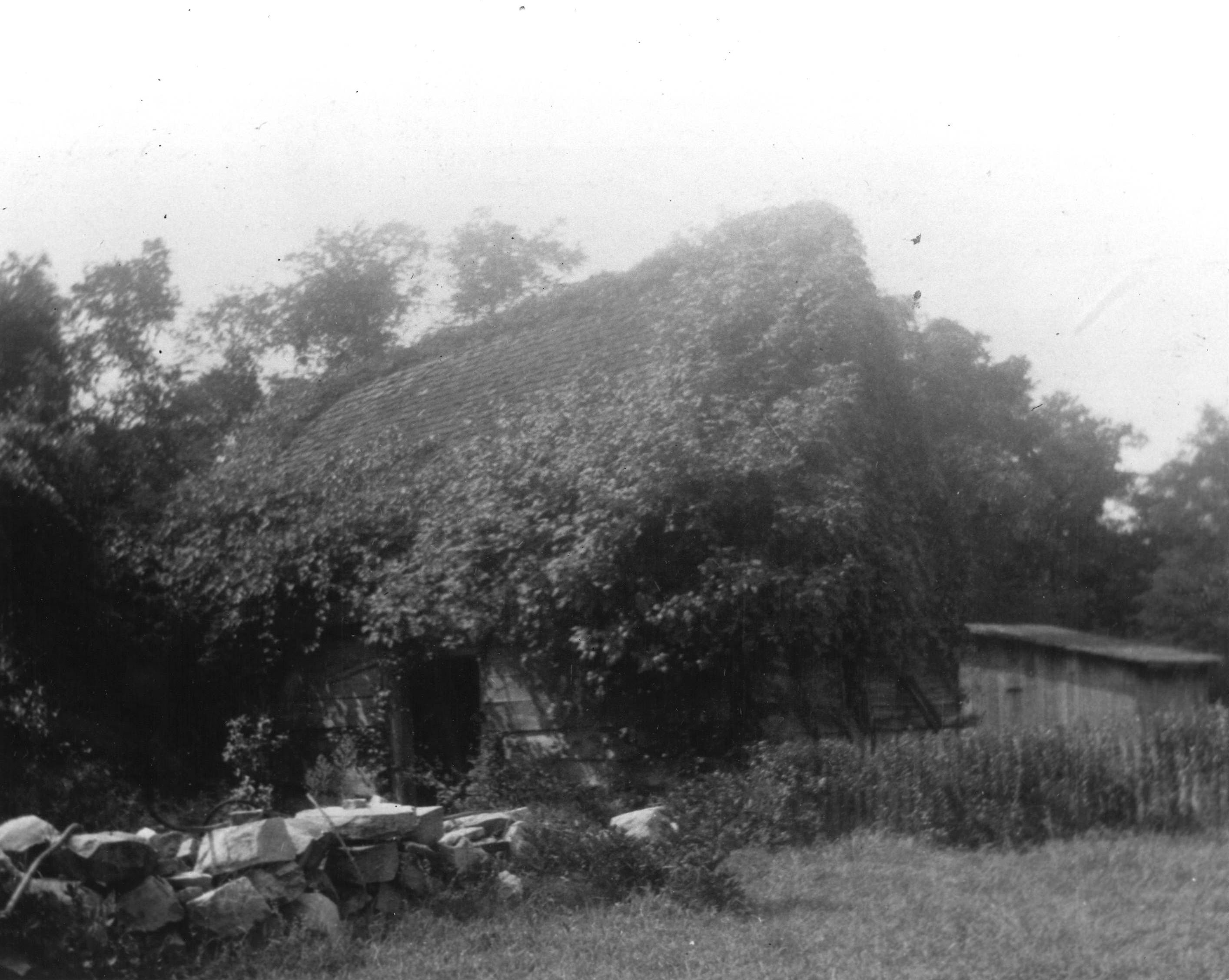 The 18th-century Wiley’s Tavern served alternately as the headquarters of British general Lord Cornwallis and his American counterpart, Gen. Nathanael Greene, during the decisive military stratagem known as the retreat to the Dan River. The tavern was built ca. 1771 for William Wiley. Constructed of log, the small, rude structure was typical of the establishments that dotted the farther reaches of Virginia in the late colonial period. The photograph shows it ca. 1924; the building eventually collapsed in the 1950s. Archaeological excavation of the tavern site should reveal architectural and artifactural data helpful to understanding rural life in Halifax County during the Revolutionary period. It may also yield data on the construction and operation of a back country tavern as well as information on colonial trade on a major north-south thoroughfare.
[VLR Listed Only]