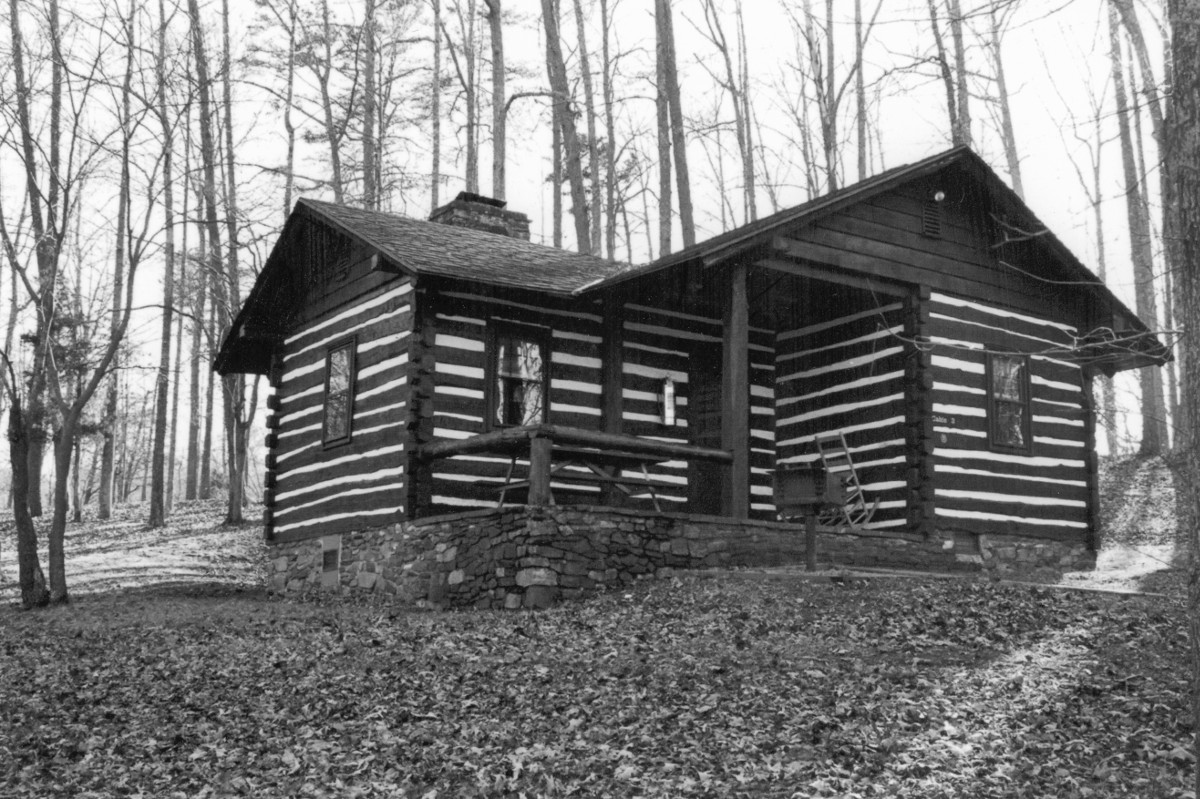 Staunton River State Park, in Halifax County, sits at the confluence of the Dan and Staunton Rivers. Its 1,299 acres were constructed by 400 Civilian Conservation Corps (CCC) workers between 1933 and 1938. The park captures the spirit of the Southern Piedmont region’s rolling hills and forests. In 1953 in order to alleviate recurrent flooding, a dam was constructed, resulting in the submersion of 300 acres of park land.