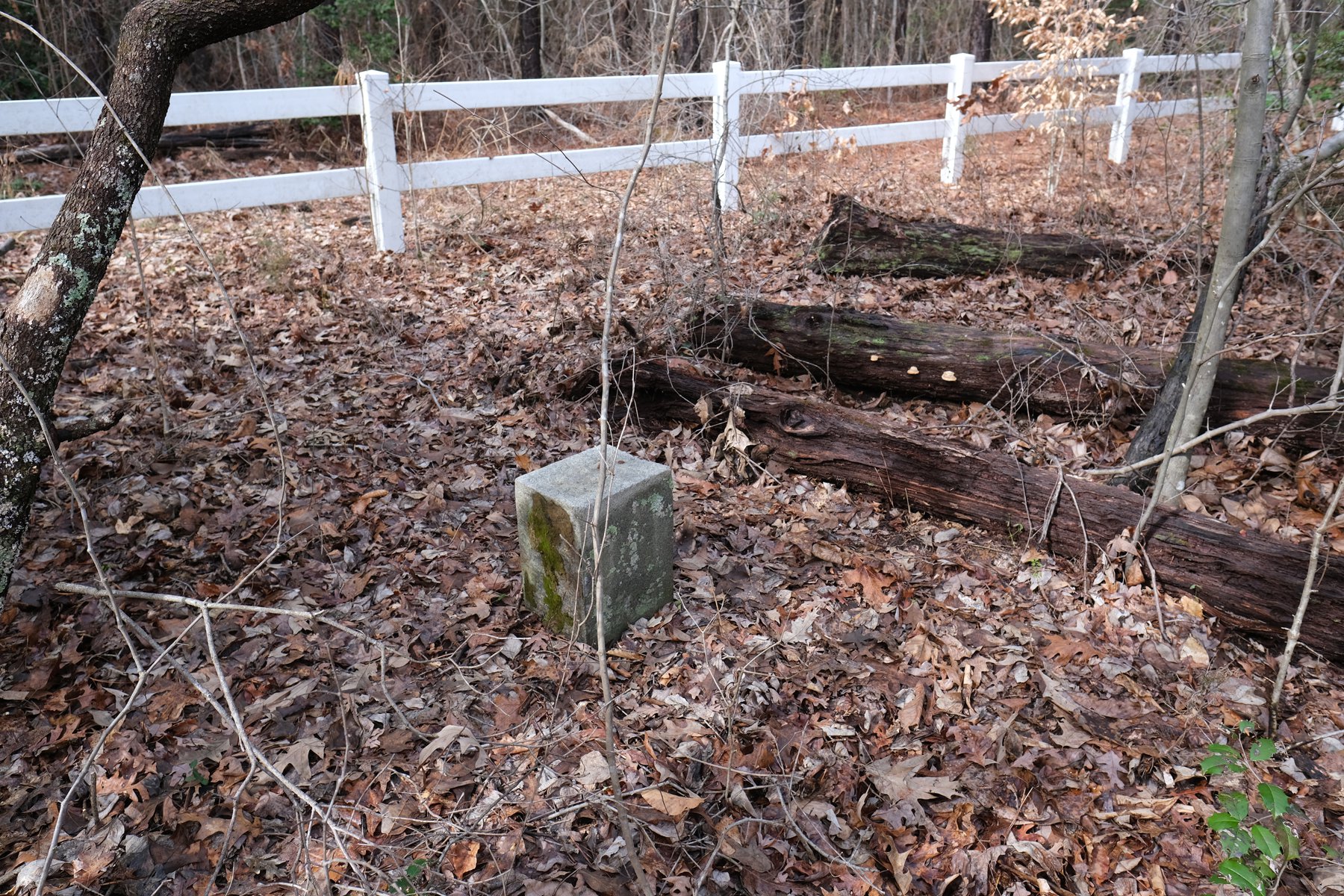 Part of a former plantation in Hanover County, the Hickory Hill Slave and African American Cemetery is important for its direct association with the historical experience of blacks in Virginia during slavery and through the Civil War, Reconstruction, and into the mid-20th century. Known burials span from around 1820 to about 1938. Exceptionally well-documented, rare historical records deepen the cemetery’s significance. W. F. Wickham’s Plantation Diaries, penned between September 1828 and January 1864, record the names and death dates of enslaved persons and frequently indicate kinship and, in some cases, the age of individuals. The Wickham family resided at Hickory Hill for multiple generations through the 20th century. Their relationships with African Americans who lived at and nearby Hickory Hill continued until the family sold the property in the early 2000s. Due to the length and stability of these relationships, additional documentation survives concerning the freedmen’s communities established near Hickory Hill during Reconstruction, the 1870s founding of Providence Baptist Church by emancipated blacks, and the establishment of a school for African American students during the era of segregation. A descendants’ community of those directly related to the persons buried at the Hickory Hill Slave and African American Cemetery has maintained ties to the cemetery to the present day.