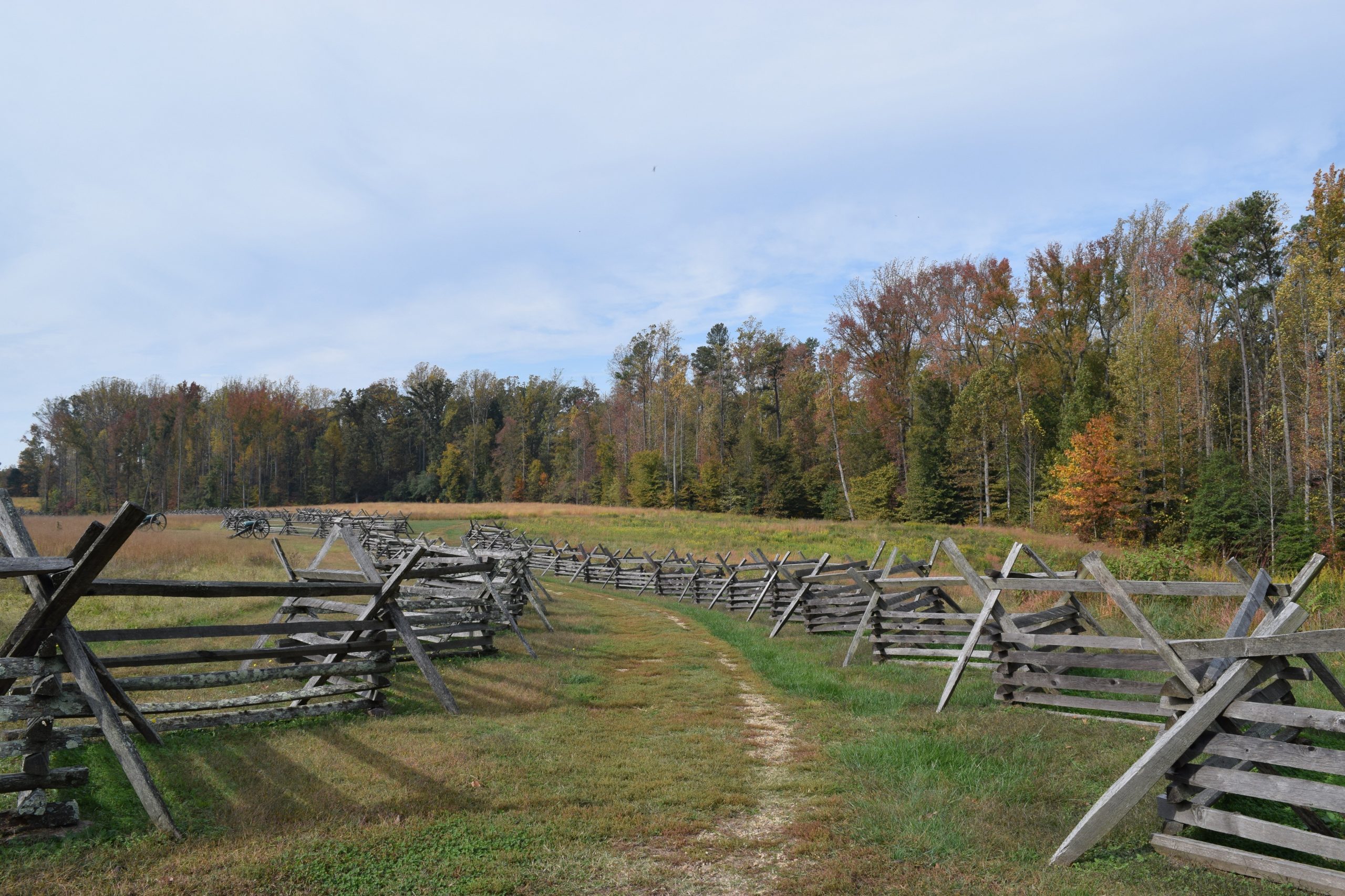 In order to protect their capital from Union invasion, Confederate forces constructed an extensive system of earthworks around Richmond. These were put to the test in the Peninsula campaign of 1862 when Union general George McClellan advanced to the city but ultimately was outfought by Gen. Robert E. Lee during the Seven Days’ Campaign. Heavy action again took place east of Richmond in May 1864, when Gen. Ulysses Grant moved south from Spotsylvania and confronted Lee at Cold Harbor where the Union army was beaten back with heavy losses. Today, the network of battlefields and fortifications extending from north of Richmond to the James River, and including the site of Chimborazo Hospital in Richmond, is exhibited as a historical park by the National Park Service.